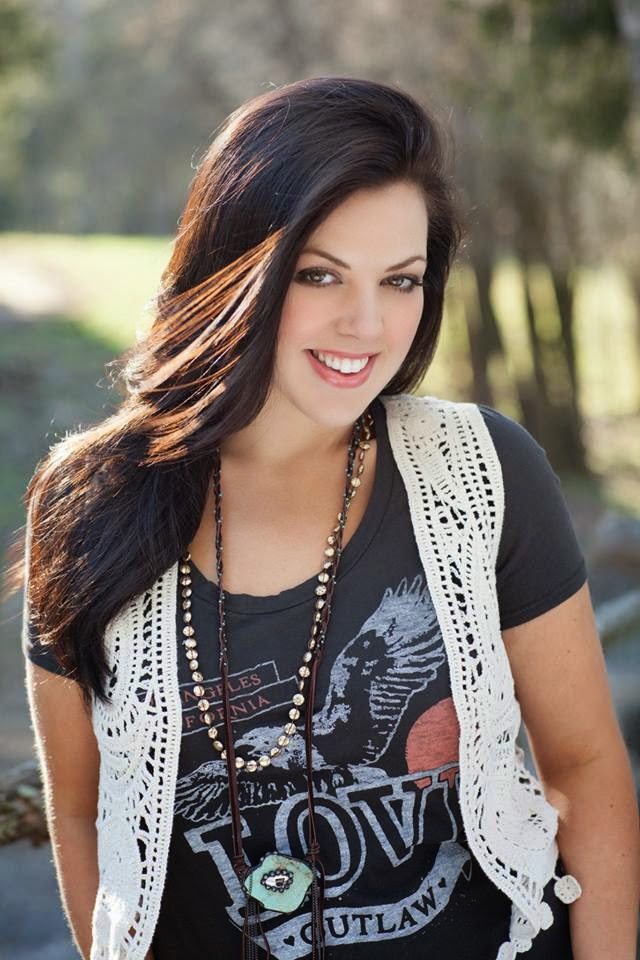 Krystal co-hosted and performed on the air at Sirius XM last week (June 24), and has a slew of major market media on tap. These include FOX 8 News In The Morning in Cleveland (June 30) and FOX 2 News at 9am in St. Louis (July 11).

Recent profiles include the Sacramento Bee, which lauds her entrance into the "family business" - read it here - and a rave review from the Cleveland Plain Dealer. An excerpt: "Keith has matured into a solid singer, with a wide range. And, like her dad, she's evolved into a songwriter capable of not just tugging at heartstrings, but playing them like a puppet master. ...From top to bottom, [Whiskey & Lace] is filled with good, catchy country songs."

Meanwhile, Keith is just as "social" as she is "media." She recently earned a "Chatty Award" from CMchat in the "One To Watch" category. Sunday, she took over the Instagram of Country Music Is Love to share exclusive photos from her Cleveland tour stop. That evening, she took over the outlet's Facebook for a live chat.

Krystal continues to tour in support of Whiskey & Lace, opening for her father's Shut Up And Hold On Tour Presented by Ford F-Series. At recent stops in the Washington DC (June 28) and Cleveland (June 29) areas, Krystal brought her show out to the fans before the venue gates open and performed with her band in the back of a pickup truck for a crowd full of tailgaters in the parking lot. Follow Krystal on her Instagram and Facebook pages for notices about more impromptu 'get your tail gate on' pre-shows on upcoming tour stops, dates include: