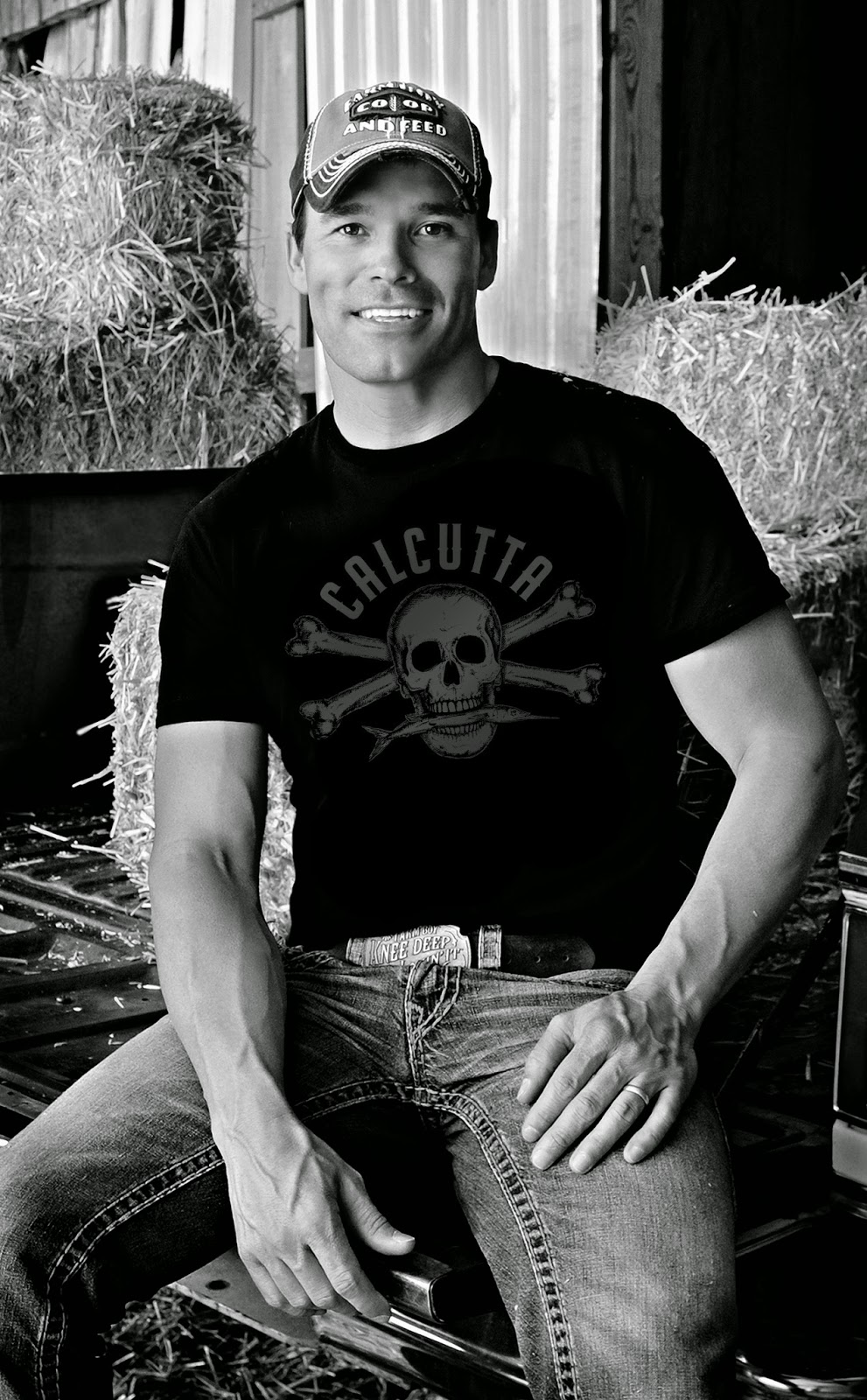 GRAHAM, NC – Officials from Big Rock Sports, LLC announced today that Calcutta®, a proprietary brand of Big Rock Sports, has partnered with Broken Bow recording artist James Wesley to produce the single and music video “Hooked Up”. The song “Hooked Up” was released earlier today through iTunes, CalcuttaFishing.com, and Thebigrock.com.

“Hooked Up” tells the story of anglers chasing blue marlin—through the eyes of the marlin—at the Big Rock, a legendary fishing spot off the coast of Morehead City, NC. For Wesley, who is an avid fisherman, the song was a perfect fit.

“When I’m not busy touring, I enjoy being outdoors and spending time fishing with my family,” stated Wesley. “I’ve never actually landed a blue marlin at the Big Rock, but it is a long-time dream of mine. And when I do, you can bet I’ll be wearing Calcutta.”

An accompanying music video will be shot during a concert by Wesley on May 30 at the new Big Rock Blue Marlin Tournament weigh station on the Morehead City, NC waterfront, as well as during the tournament from June 6–13.

“Partnering with James Wesley and ‘Hooked Up’ is a perfect fit for Calcutta,” said Dave Martin, Division President of Fishing/Camping/Marine at Big Rock Sports. “In addition to being the Major Sponsor of the Big Rock Blue Marlin Tournament, Calcutta is the premier brand for the coastal lifestyle.”

A portion of the proceeds from the song downloads will go to the Big Rock Blue Marlin Tournament Charities and the ASA’s Keep America Fishing Foundation. “Hooked Up” can be downloaded from iTunes or from CalcuttaFishing.com and TheBigRock.com.