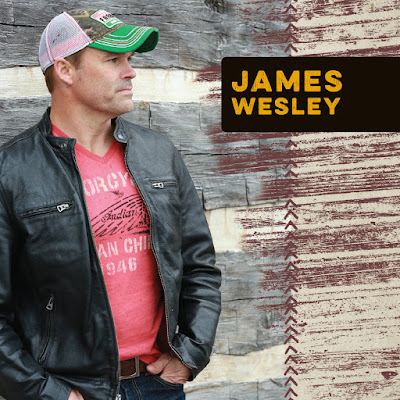 Traditional Country music performer and songwriter, James Wesley, has released a behind the music video in support of his well received current single, “Running.”


“This song is so special as it truly represents so many people and how they feel when they have gone through a personal break up or even changing jobs or leaving home,” expressed James Wesley. “The fans have embraced this song and always share with me such special stories and how it hits home with them, and that is why we write and record songs, to touch people.”

Wesley is currently touring and promoting the release of his recently released self-titled EP, “James Wesley,” with the lead single “Running.” The five song project is a collection of original music, four songs co-penned by Wesley and one he recorded previously and never released, but has always loved and wanted it to be a part of this EP. The new music can be streamed and downloaded on all online streaming platforms and is available here.

Keep current with James Wesley on his website jameswesleymusic.com. Connect with him on social media and download/stream his music on most digital outlets.
Posted by LovinLyrics at 2:32 PM