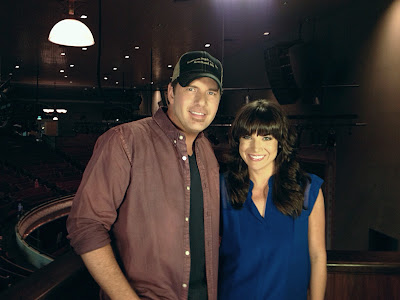 Atkins is currently on tour and finishing recording his fifth studio album.  The album is due out this fall, with a new single expected in October.  For more information on Atkins, visit www.RodneyAtkins.com.
Posted by LovinLyrics at 2:53 PM