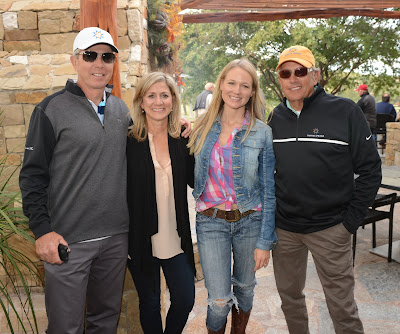 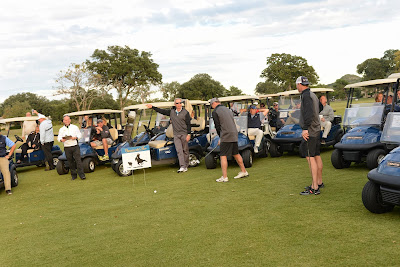 Golfers compete in a shootout to determine the winner
Photo credit: Terry Calonge/Richards and Southern Inc.

The weekend-long event was filled with non-stop excitement, kicking off with a roping competition at Cusick’s exclusive Texas hill country community Estancia at Thunder Valley, just minutes from the resort. Strait participated in the roping event, and Norma Strait and Silvia Cusick made a grand entrance by riding into the rodeo arena on a pair of Texas Longhorn bulls. 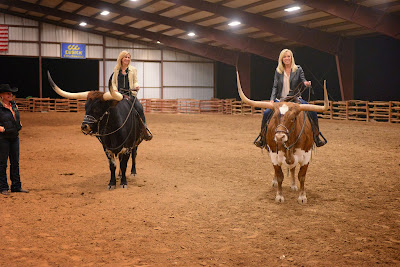 More than 450 invited guests also participated in a high-energy live auction, which raised an impressive $425,000 within a half-hour. At one point, Strait even sweetened the pot by removing his boots and offering them as part of a package deal, which sold for $130,000 alone. Rick Kell, co-founder of Feherty’s Troops First Foundation, presented Strait and Cusick each with an American flag that was used during operations Enduring Freedom and Proper Exit in Afghanistan. The weekend came to a close with Strait, ever the consummate entertainer, leading a lively jam session that included special guests Asleep At The Wheel, Ray Benson, Dean Dillon, Keith Gattis, Jamey Johnson, Jewel, Kyle Park and Randy Rogers. 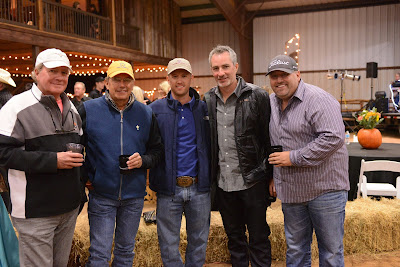 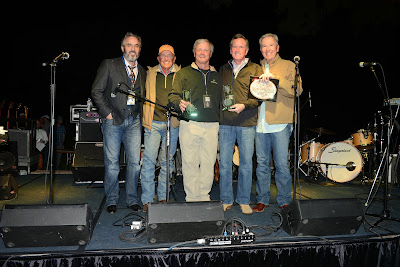