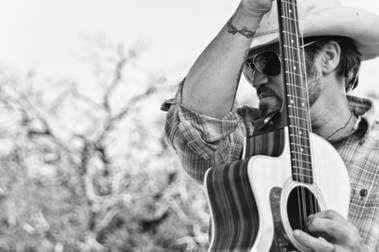 USATODAY.com has world-premiered “Hope Is Just Ahead,” the new video from the multi-GRAMMY-nominated and award-winning country and rock musician-singer-songwriter BILLY RAY CYRUS. The uplifting song features the GRAMMY-winning legendary vocalist Dionne Warwick. Recorded at Jamie Foxx’s studio in Los Angeles, “Hope Is Just Ahead” will impact radio on Monday, February 3, 2014. A portion of the proceeds from the sale of “Hope Is Just Ahead” will be donated to “Do The Write Thing-National Campaign to Stop Violence” (http://www.dtwt.org/about-dtwt).

“As a singer-songwriter I've always tried to capture the truth and honesty of life. Sometimes it's that moment of truth that becomes far too real and reveals the sacrifice that has been made,” explains Cyrus. “This song is about change. It's about looking at our past mistakes and learning from them as a society. More than anything ...it's about ‘Hope’ and a better tomorrow...if we will only allow ourselves to believe.” 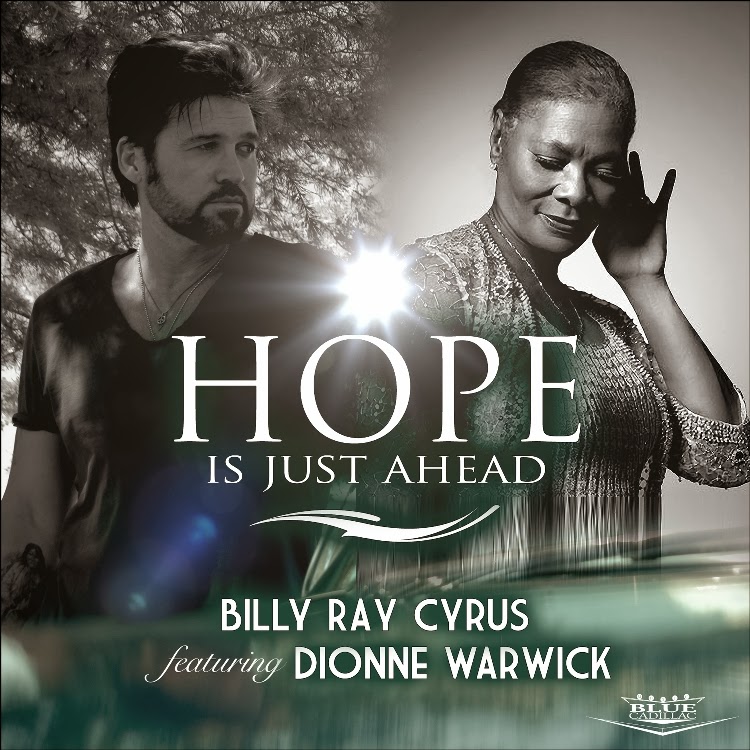 “’Hope Is Just Ahead.’ What a title, what lyrics, what meaning. I am so proud of the fact that I was asked to do this as a duet with Billy Ray,” adds Dionne Warwick. “‘Hope Is Just Ahead’ is saying everything most of the songs I have recorded in the past fifty years have said. It’s a song of hope, inspiration, love, compassion, sharing, caring, and giving. These things make the world go round. I certainly hope that people listen to the lyrics of this song and that they’ll be inspired to do what this song is saying to do and know hope is just ahead.”

Watch the clip for “Hope Is Just Ahead” -HERE
Posted by LovinLyrics at 2:51 PM