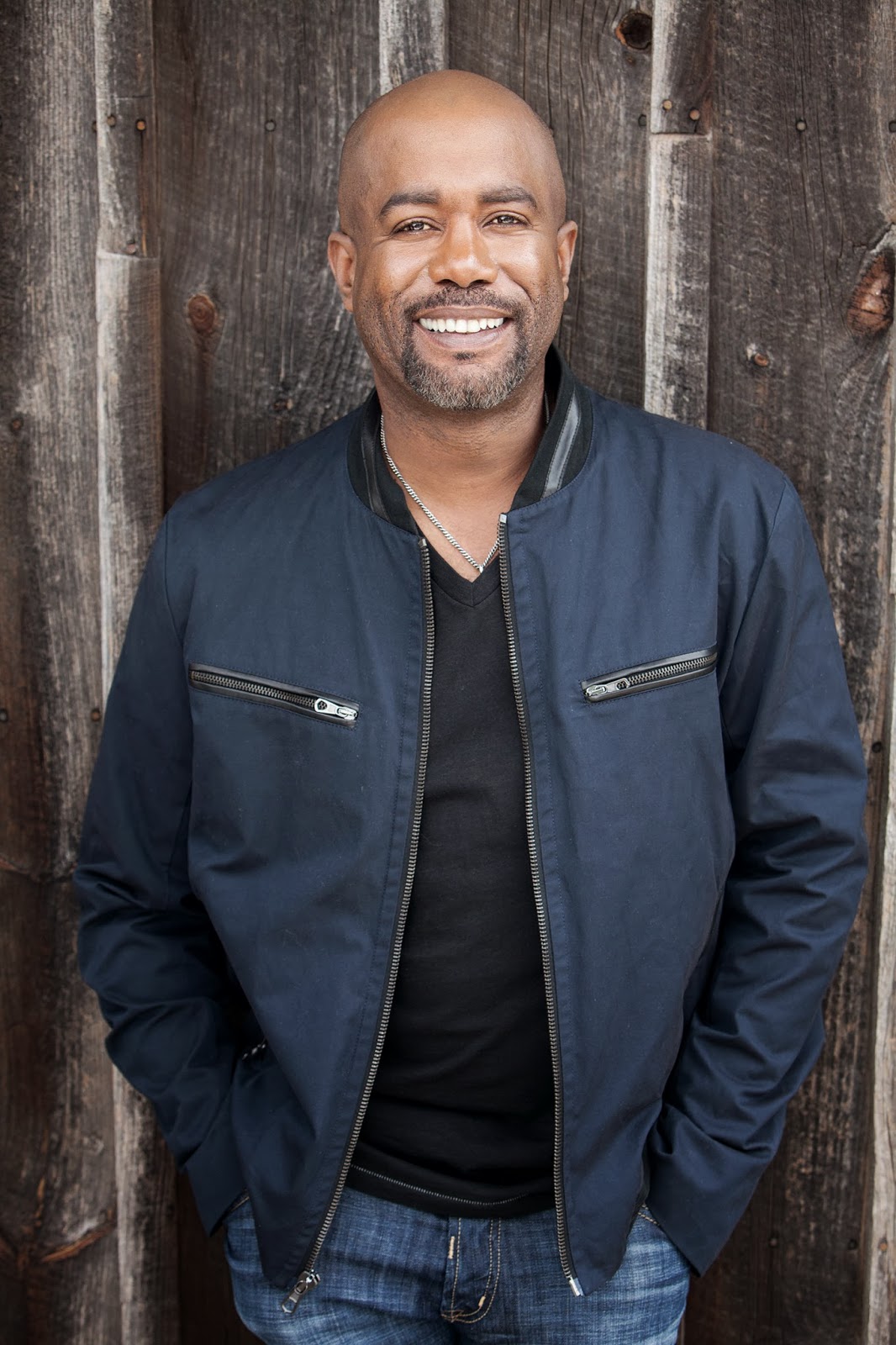 Rucker is celebrating a GRAMMY nod for Best Country Solo Performance on his two-week No. 1 single “Wagon Wheel” as well as selling out early dates for his 2014 True Believers Tour. The tour, which features Eli Young Band and special guests David Nail and Corey Smith, officially kicks off January 29 at State Farm Center in Champaign, Ill. and runs through March 9, 2014.