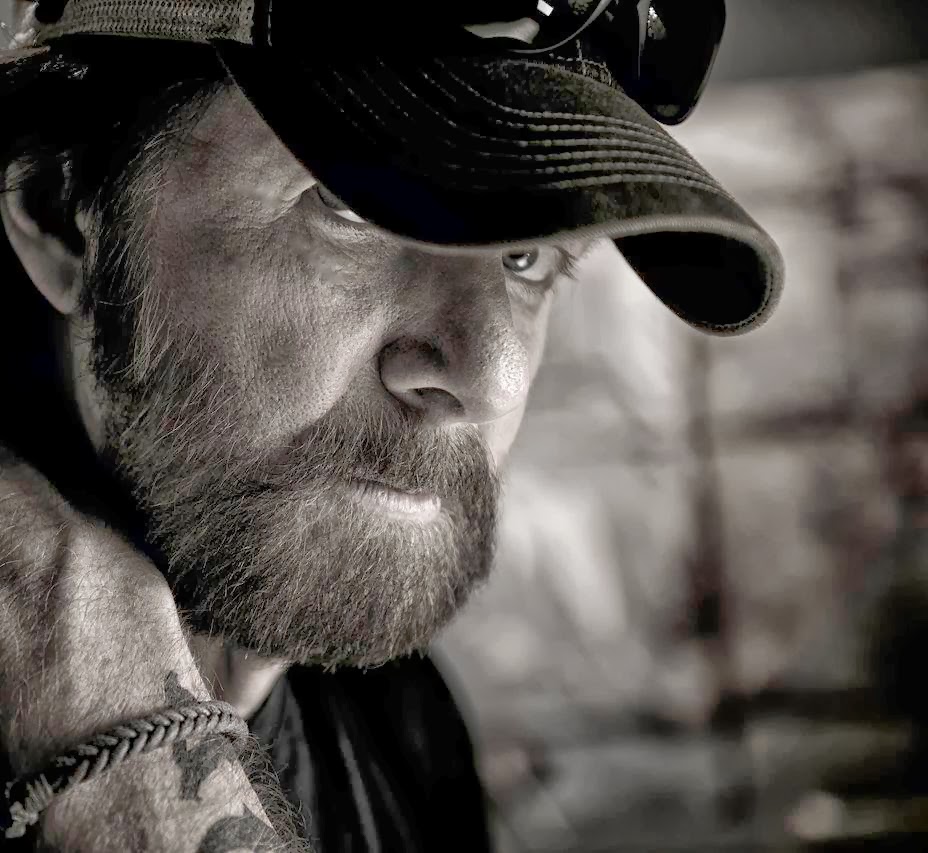 With the release of his latest aptly titled single, "Grown Damn Man", Ronnie Dunn proves he's exactly what country music has been needing, some grown damn music. He does what Ronnie Dunn has always "dunn", he keeps it simple, infuses a story with a hell of a melody and gets his point across and this single does not wander off that track.

If there was one word that could sum up this single, I'd have to run with the word "honest". Ronnie's music has always been nothing if not honest, whether it was with Brooks and Dunn or now even more so on this solo venture. His voice is the best it's ever been, his music continues to have meaning and his intention is clear - he isn't going anywhere. This single is 100% proof pure Dunn and will get you drunk on country music again. He's honest about who he is, what music he sings and the fight he's fought to stay in the game. Lyrics through out the song are a clear testament to his journey:


"Every line on my face has had to fight to earn its place ... I’ve been around enough by now, I got a few things figured out. By the grace of God I go down life's long and winding road. I’m not rich but I get by, I walk through life with my head held high. I come by things the hard way, I have my good and my bad days ... I live simple, I work hard ... I’m a grown damn man rough around the edges that’s what I am."

Based on his ever growing fan base on social media, fans seem to love that Ronnie is still in the game and playing it his way, harder than he ever has, without compromise and without apology. That's what grown damn men do.

On a scale of 1-5, I gotta give it triple blazing 7's because he just hit the country jackpot with this one. Welcome back country music, we missed you!

If you pick up the single on iTunes, please be sure to leave a review.
Posted by LovinLyrics at 6:30 PM

Since Ronnie Dunn has gone solo in his music career in2010,we fans have experienced the amazing writing and singing talents of Ronnie Dunn beyond our wildest dreams! Grown Damn Man is the 4th song Ronnie has released from his up and coming second solo CD. Grown Damn Man has all the the traditional qualities of a true country tune! From the story telling,the twang and the step guitar, Ronnie take us on a stroll down memory lane. Listening to Ronnie sing this incredible song has you visualizing this man's astonishing journey through life as a man singing in a cowboy band!

Hello Everyone, For those of you who liked Brooks and Dunn, and might not know that Ronnie Dunn has a solo career and his own Record Label.
You can follow (EVERYTHING Ronnie Dunn) on Facebook..http://goo.gl/2cxVl9
Enjoy Lots of Photos, videos, music, news, reviews and More
Stay up on everything The Long Tall Texas Cowboy is doing.
#TEAMDUNN http://goo.gl/2cxVl9
Peace. Love & Country Music
Team Dunn