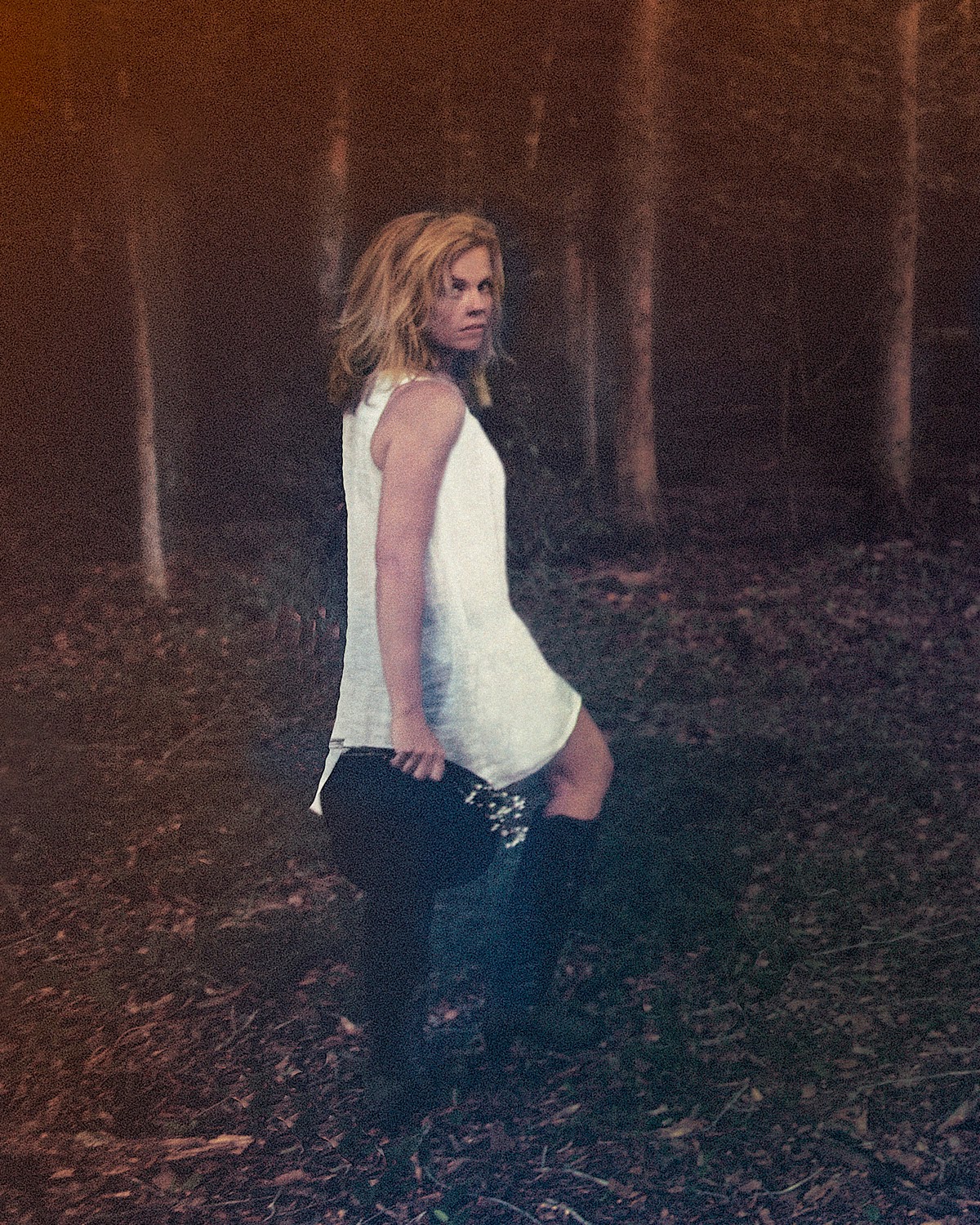 Brigette DeMeyer is a storyteller. She is the blues personified. Each lyric drips with emotion, curiosity and imagination.

The acclaimed singer/songwriter is now ready to share a new batch of stories--inspired by the inimitable spirit of the South--with the release her new album SAVANNAH ROAD, out Tuesday, April 29 on indie label BDM Music, with distribution by The Royal Potato Family/RED Distribution. The 13 songs on SAVANNAH ROAD reel you in after the first note, and then there’s the immediately alluring sound of Brigette’s voice--smooth, soulful and warm. SAVANNAH ROAD is raw, stripped down and the lyrics read like a novel about life, love, yearning and mystery.

“Savannah Road is probably closest to the sound I've been looking for my whole life,” explains Brigettte of her sixth album. “It came about organically. It wasn’t forced. It is stripped down and spare. You can hear my voice better, and in turn, the lyrics and stories better. It's more intimate. More pure.”

Brigette recorded the majority of the album in her own home studio and, for the first time in her career, she self-produced the collection as well. Longtime friend and previous producer Brady Blade lent drums and percussion to various tracks, as well as his highly regarded opinion. “He basically stayed at my house, and gave me feedback when I asked for it,” shares Brigette. “He's great because he's not afraid of anything musically. It rubs off…makes you feel like you can do anything. I love that about Brady. He's my brother. I'm his sister.” Brigette also brought in acclaimed engineer David Z (Prince, Etta James, Johnny Lang) and assistant engineer Sean Sullivan to help elevate the production.

Besides her environment influencing the sound on SAVANNAH ROAD, her frequent collaborator and songwriting partner Will Kimbrough plays a part in what makes Brigette’s music erupt with its soul and truth. “Will and I have strong musical chemistry; I discovered that on my first recording project with him,” Brigettte shares. “I could describe a sound I wanted and he'd play it. We’ve been writing together now for over two years. There's a comfort level that's grown with Will that's essential to good songwriting for me. We have a connection. We anticipate what the other is going to do and play off it. It’s hard to describe a vibe between folks, but, in a nutshell, we click.”

“There’s something sparkly about each song,” Brigette says about the story told by SAVANNAH ROAD. The title track is inspired by Gregg Allman’s book My Cross to Bear. The celebrated musician’s biography was Brigette’s companion and took her in all these different, musical and emotional directions. It helped her feel connected to him, Georgia, the South, and in the process, connected to herself. “Boy’s Got Soul” is a beautiful anecdote about finding someone who possesses or moves you unexpectedly, in which she uses the term “scrapyard lullabies” (a Chris Whitley reference) over smooth, yet haunting guitar strums. “Home Ground” is a poignant, soulful adventure about finding that special place where you can be free. However, it’s “Build Me A Fire” where Brigitte’s storytelling mastery really comes to life. It’s a personal story, an ode her to the hardships her mother had to overcome during the Second World War. SAVANNAH ROAD is teeming with elements of melancholy, longing, and most of all, each track brings its own little piece of the South.

The Southern California-native relocated to Nashville a few years ago and draws inspiration from her surroundings. “There’s a spirit here, a vibe in the air that gets absorbed, goes into the music,” she explains. “Something about the South, for me. And, an arsenal of amazing musicians to draw from. It's a combo of culture, history good and bad, intense weather, mother nature rules here…I don't know. Maybe it's being a little uncomfortable or on edge…it spurns good songs. You gotta get it out. You also have to rise to the level of musicianship here. There is no greater music city.”

That said, she is looking forward to hitting the road and performing her new songs for live audiences. “I'll do mostly new songs, and pull favorites and some obscure depending on the room, the audience, and my mood of course!” Confirmed tour dates are below and more will be added soon.