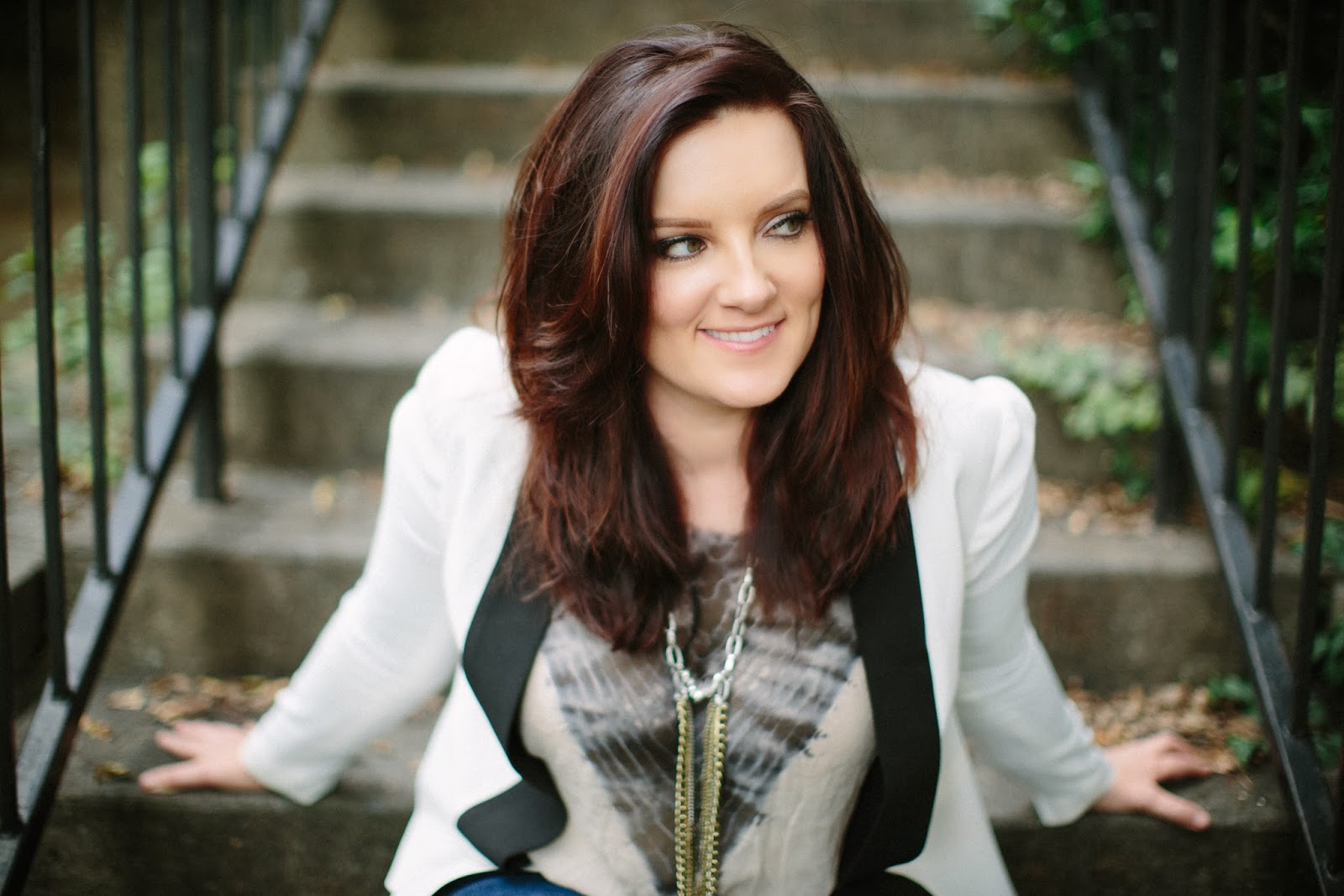 NASHVILLE, Tenn. (Monday, Feb. 3, 2014) – Brandy Clark told Billboard the week before her critically acclaimed album 12 Stories hit shelves that “being able to play a different character in my songs is definitely a perk of the job.” Little did she know a mere three months later her single “Stripes” would be cast as a character in a Beats Music Super Bowl commercial—a spin on the children’s classic “The Three Bears” fairy tale.

In the commercial, Ellen DeGeneres breaks into an apartment in “The Woods” complex in hopes of finding “the perfect music to dance to.” Clark’s music is featured as "Mama Bear’s" music but is ultimately deemed “too slow,” a title that Clark is comfortable with noting the company.

“I can’t believe it!” Clark exclaimed upon receiving the news. “I am so excited about the commercial and about representing such a cool brand like Beats, and then you throw in that the commercial is airing during the Super Bowl where my home state team is playing and it features Ellen…somebody pinch me!”

Clark added, “My brother called and said, ‘sis, did you ever think that the Broncos would be playing the Seahawks in the Super Bowl and that you would be singing in a commercial that would be played during the game?’ My brother grew up a huge Broncos fan and I have always been a big Seahawks fan. I asked if he was still pulling for the Broncos and he said, ‘oh no we’re all about the Seahawks now!'”


Clark released 12 Stories in Oct. 2013 and it was met with overwhelming critical acclaim. Los Angeles Times’ Randy Lewis raved, “This is the country debut of the year.” New York Magazine’s Jody Rosen named 12 Stories his favorite album of 2013 remarking, “She’s a brisk, vivid, witty storyteller; her tunes unfold in old-fashioned weepers and chugging honkytonk, with fiddles, pedal steel, and vocal harmonies driving home the punch lines and pathos.” Rolling  Stone’s Will Hermes noted, “Her debut is all airtight craftsmanship, sly wit and precise detailing that treats mainstream style like artisanal fast food.”
The  Tennessean’s Peter Cooper observed in a cover story last November, “She is about expression, not impression. Which is why she's impressive” before noting an already remarkable feat: “As voiced through others, her songs have moved two or three million other people. Now, Clark's songs may be heard in her own rich voice.”

And to millions they were on Sunday night.