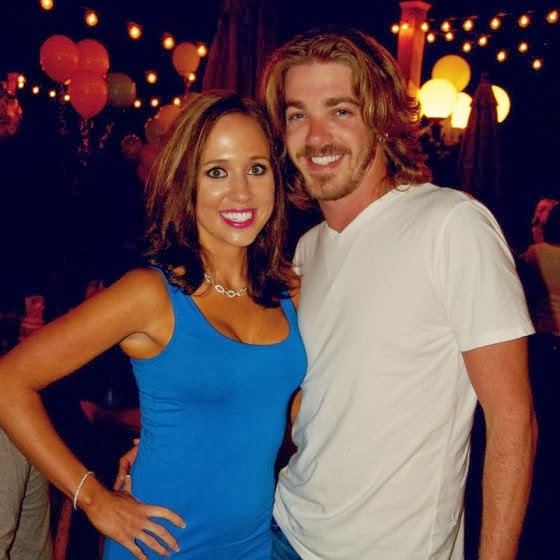 PERSONAL NOTE:
We love these two and wish them so much love and happiness on this wonderful event taking place in their lives. They're going to be amazing parents. Congratulations!

Nashville, TN...(February 13, 2014)... A baby is on the way for country music star BUCKY COVINGTON and fiancée, Monarch Publicity’s Katherine Cook! The couple, who have been inseparable since they met in early 2007 and became engaged in 2010, just found out they will become three with the arrival of their first child this fall. The pair broke the news earlier today on People.com.

“We are so excited to share this news with friends and family! Expecting a child really puts things into perspective. I hope the baby gets my legs, and her patience! Haha!” shares the soon-to-be-father, Bucky Covington.