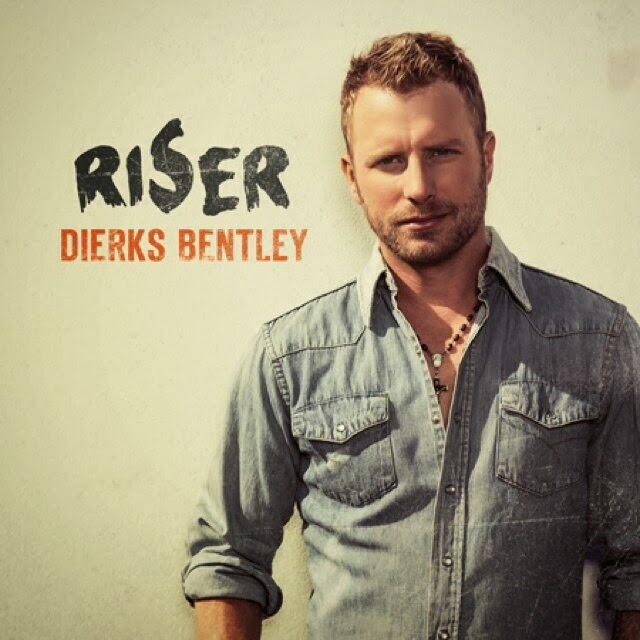 Dierks Bentley: Riser, a film documenting the inspiration behind Bentley's seventh studio album Riser, will premiere on Palladia Feb. 22 at 8pm CT. The Wes Edwards-directed project chronicles Bentley's ups and downs following the death of his father and birth of his first son, among other intimate moments. "I wanted this album to be that deeper look at who I am and who I try to be, and so I guess it's the same with this film, too," says Bentley. "The first time I watched the rough edit, I actually got physically uncomfortable because it's all in there; my whole life right there on the screen for the whole world to see." A special edit will be available on CMT Feb. 22 at 1pm CT. See the trailer HERE ...
Posted by LovinLyrics at 6:31 PM