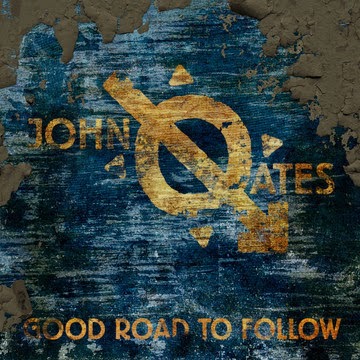 The lead single “Stone Cold Love” was written, performed and produced with One Republic front man, Ryan Tedder, at his studio in Denver, CO.

"This project has been a labor of love," Oates explains. "Almost every song was recorded with a different producer and a different co-writer, so I got to step into the worlds of so many creative and inspiring people. Some of whom I have worked with in the past and some folks that I’d never met. I reached out to the songwriters, musicians and producers that I respect and asked them if they would work with me on one individual song. Each song became an intense and focused creative experience...it was a pure collaboration from beginning to end.”

In addition to releasing a new album, Oates will be inducted with Daryl Hall into the Rock and Roll Hall of Fame in April and will be touring throughout 2014.

Posted by LovinLyrics at 3:07 PM