Award winning group set to perform on Imus in the Morning, Wendy Williams Show, Wake Up With Al, The Better Show  and SiriusXM among others while in New York City 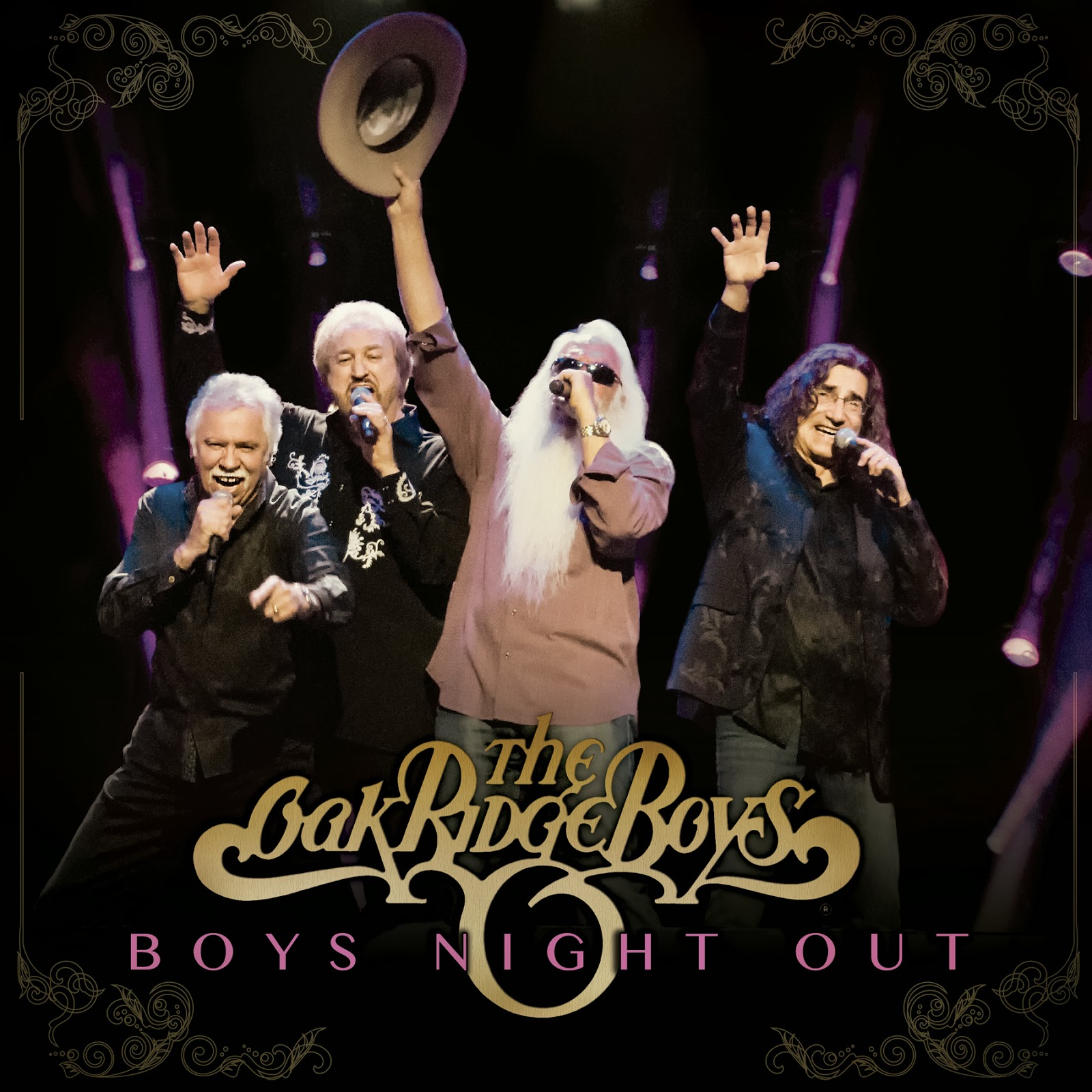 NASHVILLE, Tenn. (March 10, 2014) – Theirs is one of the most distinctive and recognizable sounds in the music industry. The four-part harmonies and upbeat songs of The Oak Ridge Boys have spawned dozens of Country hits and a Number One Pop smash, earned them Grammy, Dove, CMA, and ACM awards as well as garnered a host of other industry and fan accolades. Every time they step before an audience, the Oaks bring four decades of charted singles, and 50 years of tradition, to a stage widely acknowledged as among the most exciting anywhere. Music lovers will experience that excitement on April 15th when their first live album Boys Night Out is released on Cleopatra Records.


“When I go on stage, I get the same feeling I had the first time I sang with The Oak Ridge Boys,” says lead singer Duane Allen. “This is the only job I've ever wanted to have.”

“Like everyone else in the group,” adds bass singer extraordinaire, Richard Sterban, “I was a fan of the Oaks before I became a member. I’m still a fan of the group today. Being in The Oak Ridge Boys is the fulfillment of a lifelong dream.”

The two, along with tenor Joe Bonsall and baritone William Lee Golden, comprise one of Country's truly legendary acts. Their string of hits includes the Country-Pop chart-topper "Elvira", as well as "Bobbie Sue," "Y'All Come Back Saloon," "Thank God For Kids," "American Made," "You're The One," "Fancy Free," "Love Song" and many others.

In support of their latest release, the foursome will appear Monday, March 10th in Washington D.C. at Voice of America and The Heritage Foundation, and from New York on Imus in the Morning, Wake Up With Al [Roker], Kilmeade and Friends on Fox News Radio, Taking Stock on Bloomberg TV, and The Artie Lange Show on DirecTV's Audience Channel Tuesday, March 11th, the Wendy Williams Show on March 14th and The Better Show on March 19th.

Posted by LovinLyrics at 8:31 PM