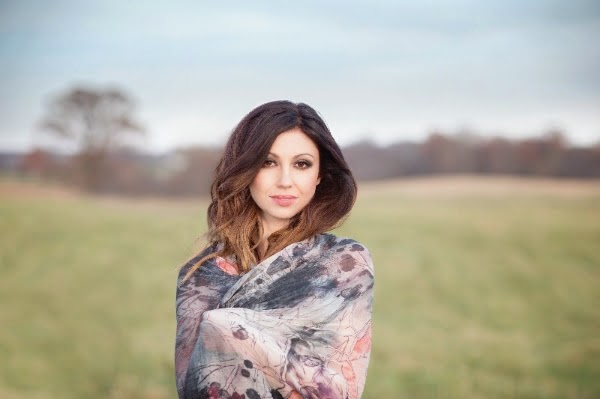 Nashville, TN...(April 28, 2014)... Country newcomer Allison Veltz’s catchy debut single “Bright Side” impacts country radio today and sees its commercial release tomorrow through iTunes and all other leading digital outlets. The lead single from her upcoming Blaster Records debut album, Allison’s Wonderland, “Bright Side” has been well received on the road, making listeners bob their heads and sing along at her recent showcases in San Francisco, New York, and Nashville. The single can be downloaded via iTunes HERE.

Born in Mobile, Alabama to a unique traveling musical family, Allison started singing at the age of four. She soon learned to play guitar and mandolin, relying on music as her only constant as her family moved across the country to follow their passion. A child of the radio, Allison’s musical influences include Alison Krauss, John Mayer, Tom Petty, Nickel Creek and Dixie Chicks.

As a New Yorker in 2010, she was working as a singing waitress when she received an email inviting her to travel to Nashville to meet Bright, who had heard demos Allison had posted online. In January 2011, Allison booked a one-way ticket to Nashville and never looked back.

Allison’s debut album, Allison’s Wonderland, is an intensely personal journey of eleven songs co-authored by the artist. It is scheduled for release later this year through Blaster.