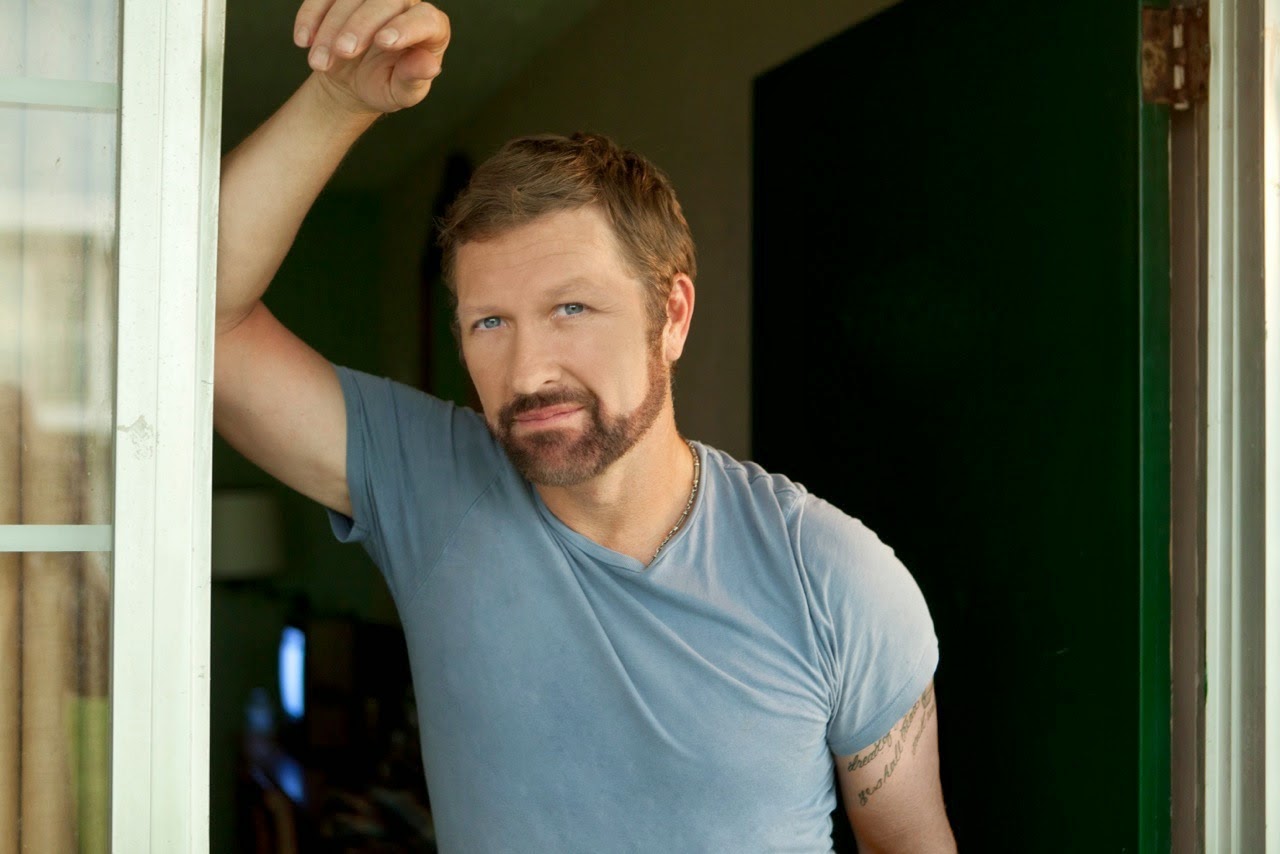 Nashville, Tenn. – April 8, 2014 – Country music star and award-winning TV host Craig Morgan is preparing to make his eleventh overseas tour to entertain our U.S. troops serving abroad. The former soldier will travel with Armed Forces Entertainment and Stars For Stripes to perform a series of acoustic shows in Southwest Asia this spring.

“As a former soldier myself, it is so important to me to have another opportunity to support our troops and do whatever I can to help keep morale high,” says Morgan.  “I always jump at the chance to get over there and do my part.”

In 2003, Morgan made his first overseas visit to entertain our U.S. troops. This will mark his eleventh tour since 9/11. In addition to encouraging our troops abroad, Morgan offers support to their spouses and dependents remaining stateside through Folds of Honor and Jack Daniel’s Toast To The Troops. Morgan is a recipient of the 2006 USO Merit Award and earlier this year received the Humanitarian of the Year designation at the 2013 Golden Moose Awards. Morgan will also appear on “ACM Presents: An All-Star Salute To The Troops,” airing Tuesday, May 20 (9:00-11:00 PM, ET/PT) on the CBS Television Network.

The Black River recording artist’s Top 20 single, “Wake Up Lovin’ You” is currently at number 16 on the chart and sold nearly 11,000 downloads last week.  “Wake Up Lovin’ You, written by Josh Osborne, Matt Ramsey and Trevor Rosen is featured on Morgan’s recently released album The Journey (Livin’ Hits).

Posted by LovinLyrics at 4:48 PM