CRYSTAL GAYLE: 'WHEN I DREAM' SPOTLIGHT EXHIBIT OPENS MAY 2 AT THE COUNTRY MUSIC HALL OF FAME AND MUSEUM 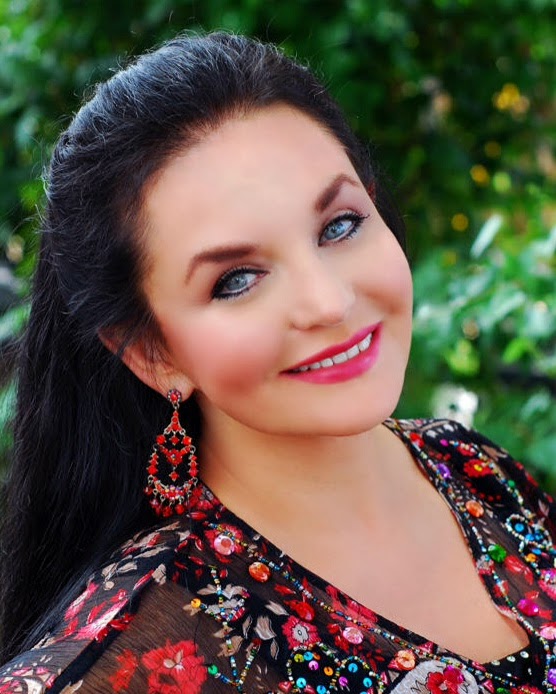 Nashville, Tenn. (April 29, 2014) – The Country Music Hall of Fame® and Museum will debut a spotlight exhibit devoted to iconic crossover star Crystal Gayle on May 2, 2014. Crystal Gayle: When I Dream will feature fashion, awards, letters, family photos and more from her groundbreaking career. The exhibition will run through November 3, 2014.

On Saturday, May 3, Gayle will participate in a special program, Concert and Conversation: Crystal Gayle. The 2:30 p.m. presentation, held in the museum’s Ford Theater, is included with museum admission and free to museum members. Hosted by Curatorial Director Mick Buck, the interview and performance will allow Gayle to discuss her life and career and perform songs from her extensive repertoire. Seating for the program is limited, and program passes are required for admittance. The program will be streamed live on the museum’s website. For complete admission and streaming information, visit http://countrymusichalloffame.org/calendar/.

Crystal Gayle: When I Dream recounts Gayle’s unique rise to stardom. She began as a young dreamer emboldened, but nearly pigeon-holed, by the pioneering success of her older sister Loretta Lynn. Determined to make her own mark, Gayle grew into a superb vocalist whose signature glamour and pop-infused hits charmed the entire country.

The youngest of eight children, Gayle was born Brenda Gail Webb on January 9, 1951, in Paintsville, Kentucky. Not long thereafter, as the coal mines closed, her family left Appalachia to find work and moved to Wabash, Indiana, northeast of Indianapolis. As a child watching her older sister’s success, Gayle harbored her own musical aspirations. While still in high school, Gayle performed regionally and sampled life on the road with Lynn, joining her onstage for a couple of songs. Before graduating, Gayle signed her first contract with Decca Records, Lynn’s recording home, and was asked to change her name because one of her musical heroes, Brenda Lee, was a mainstay on the label. Her adopted stage name, “Crystal,” was suggested by Lynn as the two drove by a Krystal hamburger franchise.

In 1974, Gayle, now signed to United Artists Records, began to work with producer Allen Reynolds, a great song man whose musical instincts and mentoring perfectly complemented Gayle’s developing vision and smooth alto. Later that year she scored her first Top Ten hit with “Wrong Road Again.” Her first #1, “I’ll Get Over You,” followed two years later, along with another chart-topper, “You Never Miss A Real Good Thing (Till He Says Goodbye).” In 1977, she became a household name when “Don’t It Make My Brown Eyes Blue” perched atop the country charts for four weeks and climbed the pop charts in America and around the world.

Gayle enjoyed fifteen additional Billboard #1 hits between 1978 and 1987, including “Talking in Your Sleep” and “It’s Like We Never Said Goodbye.” In 1978, her album We Must Believe in Magic was certified platinum, making her country music’s first female artist to sell one million units. She also had success singing duets, including chart-topping hits with Eddie Rabbitt (“You and I”) and Gary Morris (“Makin’ Up for Lost Time”). Gayle won back-to-back female vocalist honors from the Academy of Country Music in 1976 and 1977 and from the Country Music Association in 1977 and 1978. Later, she moved to different record labels, scoring hits at Columbia, Elektra and Warner Bros.

For the last twenty years, Gayle has gained acclaim for compelling specialty recordings, including albums of gospel and children’s music, a tribute to Hoagy Carmichael, a collection of pop standards, and concert recordings—all featuring her effortlessly smooth vocals.

Among the artifacts on display in Crystal Gayle: When I Dream are:

Hand-stitched valentine Gayle made in the third grade for her mother, Clara

Gayle’s custom white microphone, with her name engraved in gold

LP cover for the soundtrack album to the 1982 film One from the Heart, directed by Francis Ford Coppola, featuring Gayle and Tom Waits. The album featured Gayle performing solo or as a duet partner with Waits, who wrote the songs.

Mattel’s Crystal “Eagle” Gayle Air Force Barbie doll, which commemorated both her 1984 flight aboard an F-16 fighter and the fiftieth anniversary of the U.S. Air Force

Spotlight exhibits supplement themes or aspects of the museum’s core exhibition, Sing Me Back Home: A Journey Through Country Music. These short-term, informal displays either provide a closer look at a particular person, group or aspect of country music, or spotlight recently donated items or special anniversaries. Rotated often, spotlight exhibits also offer a glimpse into the museum’s unique collection, which includes recorded discs; historical photographs; films and videotapes; thousands of posters, books, songbooks, periodicals and sheet music; personal artifacts such as performers’ instruments, costumes and accessories; and more.