902 Tickets Purchased by Scalpers Have Been Cancelled and Will Be Put Back On Sale This Afternoon at 5:00 PM/CDT 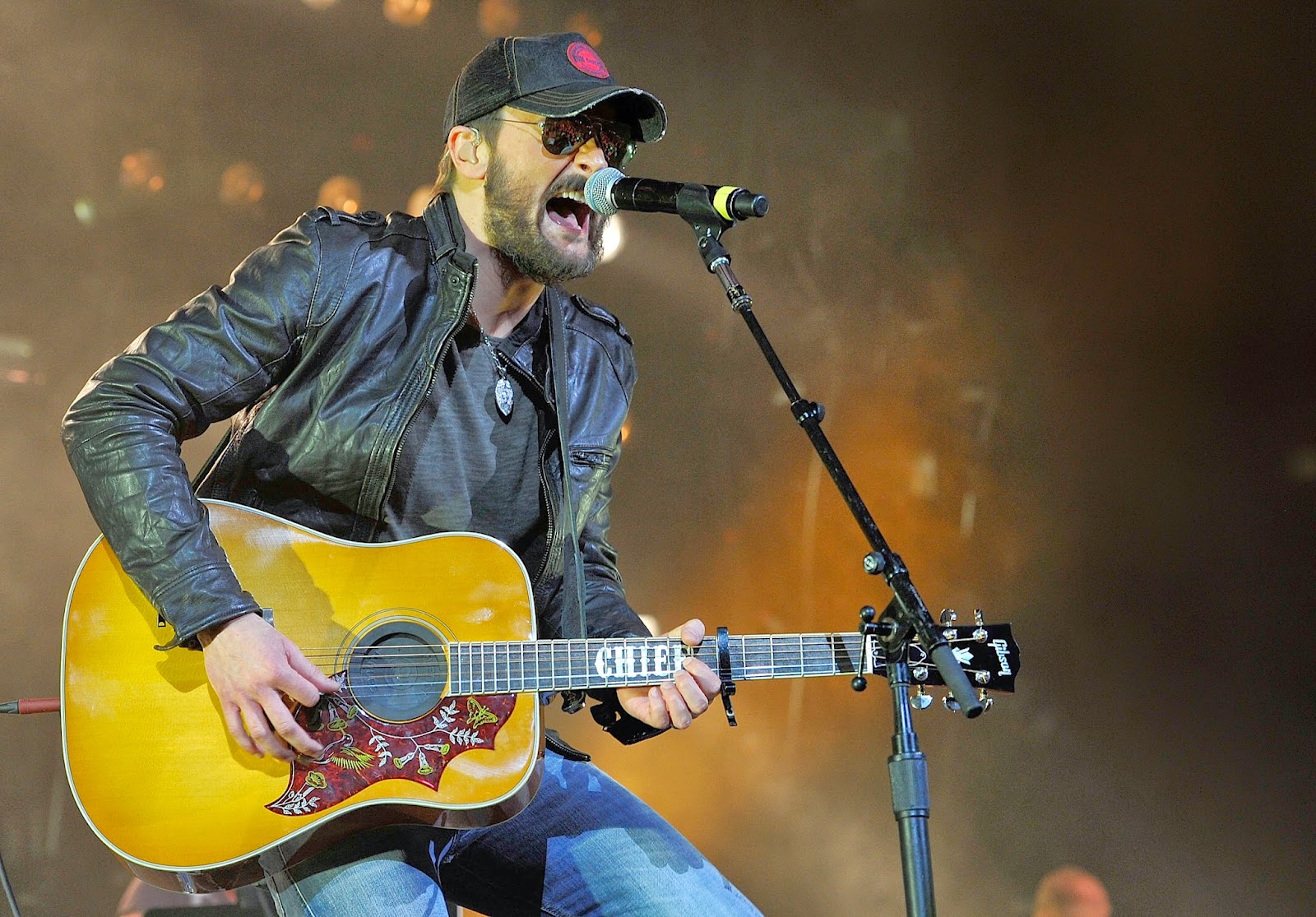 NASHVILLE, Tenn. – Apr. 25, 2014 – Tickets are selling quickly for all shows on the first leg of Eric Church’s recently announced and highly anticipated “The Outsiders World Tour” with special guest Dwight Yoakam, and fans are encouraged to make their purchases now in order to guarantee a seat for what will undoubtedly be one of the hottest concert tours of 2014.

Over 14,000 tickets have been sold since Friday at Target Center in Minneapolis making it one of the hottest stops on the first set of announced dates. In fact, currently only a small number of seats directly behind the stage—unofficially coined “The Choir Loft”—in the upper bowl remain for Minneapolis fans who want to purchase seats for Church’s Sept. 16 show. However, that will change momentarily this afternoon (Apr. 25) at 5:00 PM/CDT, as 902 tickets have been identified as being purchased by scalpers that were in violation of the sales limits of the show. Those ticket orders have been cancelled, and the 902 tickets will be put back into the system for sale at that time.

“A lot of acts just want to sell as many tickets as they can and they don't care who they sell them to,” said Church, a long-time foe of ticket scalping. “I want my fans to be the ones who buy tickets to my shows, and I want scalpers to back off. I can't stop ticket scalpers completely, but I can definitely make it harder for them.”

All ticket orders for Church’s “The Outsiders World Tour” will be scrutinized to combat scalping as much as possible so that the fans can have the best opportunity to see the concert for the originally intended price.

Posted by LovinLyrics at 2:25 PM