RANDY HOUSER LANDS THIRD CONSECUTIVE NO. 1 WITH “GOODNIGHT KISS” AND FIRST NO. 1 AS A SONGWRITER 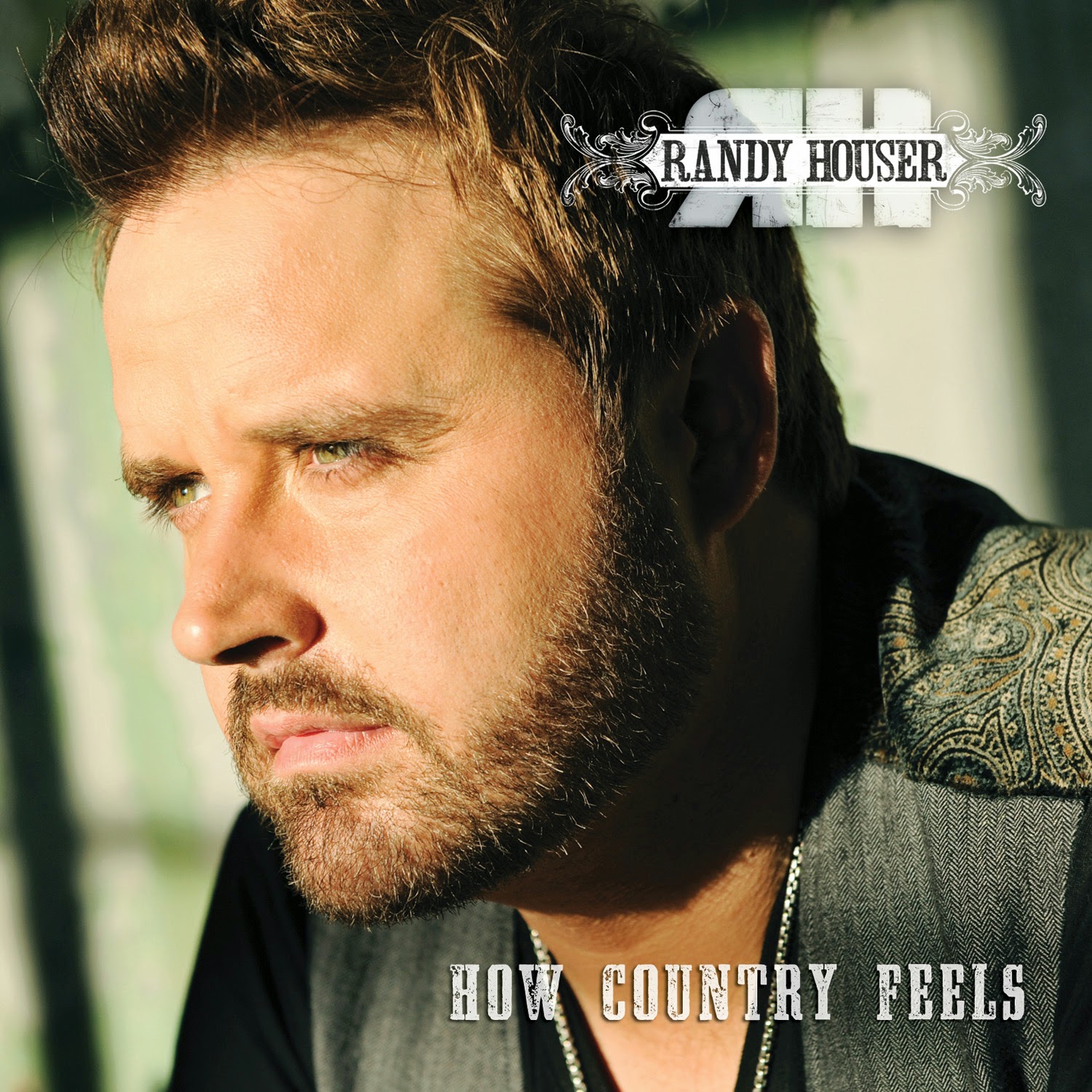 NASHVILLE, Tenn. (Monday, April 14, 2014) – Stoney Creek Records artist Randy Houser rocketed to the top of the charts this week with his current smash hit “Goodnight Kiss.” Following the Platinum No. 1 singles “How Country Feels” and “Runnin’ Outta Moonlight,” “Goodnight Kiss” marks Houser’s third consecutive No. 1 off his 2013 debut album for the label, How Country Feels. It also marks his first No. 1 as a songwriter, Houser having penned “Goodnight Kiss” with Rob Hatch and Jason Sellers.

Known amongst fans and industry insiders alike for his powerhouse vocals and versatile songwriting abilities, Houser’s previous successes include the 2009 No. 2 hit “Boots On” (written by Houser and Brandon Kinney) and debut power ballad “Anything Goes.” He has had a hand in writing numerous hits for other artists, including Trace Adkins’ 2006 smash “Honky Tonk Badonkadonk,” which also peaked just shy of the top at No. 2. While “How Country Feels” and “Runnin’ Outta Moonlight” each gave Houser the well-earned No. 1 spot as an artist, “Goodnight Kiss” is an especially sweet victory for the seasoned songsmith.

“I have been so blessed this past year to have such incredible success on country radio and have three number-one’s in a row,” said Houser. “But it’s especially cool to see ‘Goodnight Kiss’ up there this week and to have that recognition now as a songwriter, too.”

Houser is currently performing headlining dates across the country and will open for country superstar Brad Paisley this summer. For more information and current tour dates, please visit www.RandyHouser.com or follow on Twitter at @RandyHouser and Facebook.
Posted by LovinLyrics at 8:18 PM