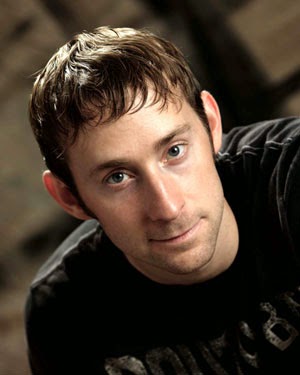 Have you heard of Ashley Gorley? No? Well you've definitely heard his music. Having graduated from Belmont University in 1999 and then signing with Combustion Music Publishing in 2001, his accomplishments at a relatively young age are outstanding. He's the mind behind many of your recent favorite hit songs including: Best Night Ever (Gloriana), Clockwork (Easton Corbin), Play It Again (Luke Bryan), Rewind (Rascal Flatts), Yeah (Joe Nichols), and You Sound Good To Me (Lucy Hale).

Check out what else he's done -