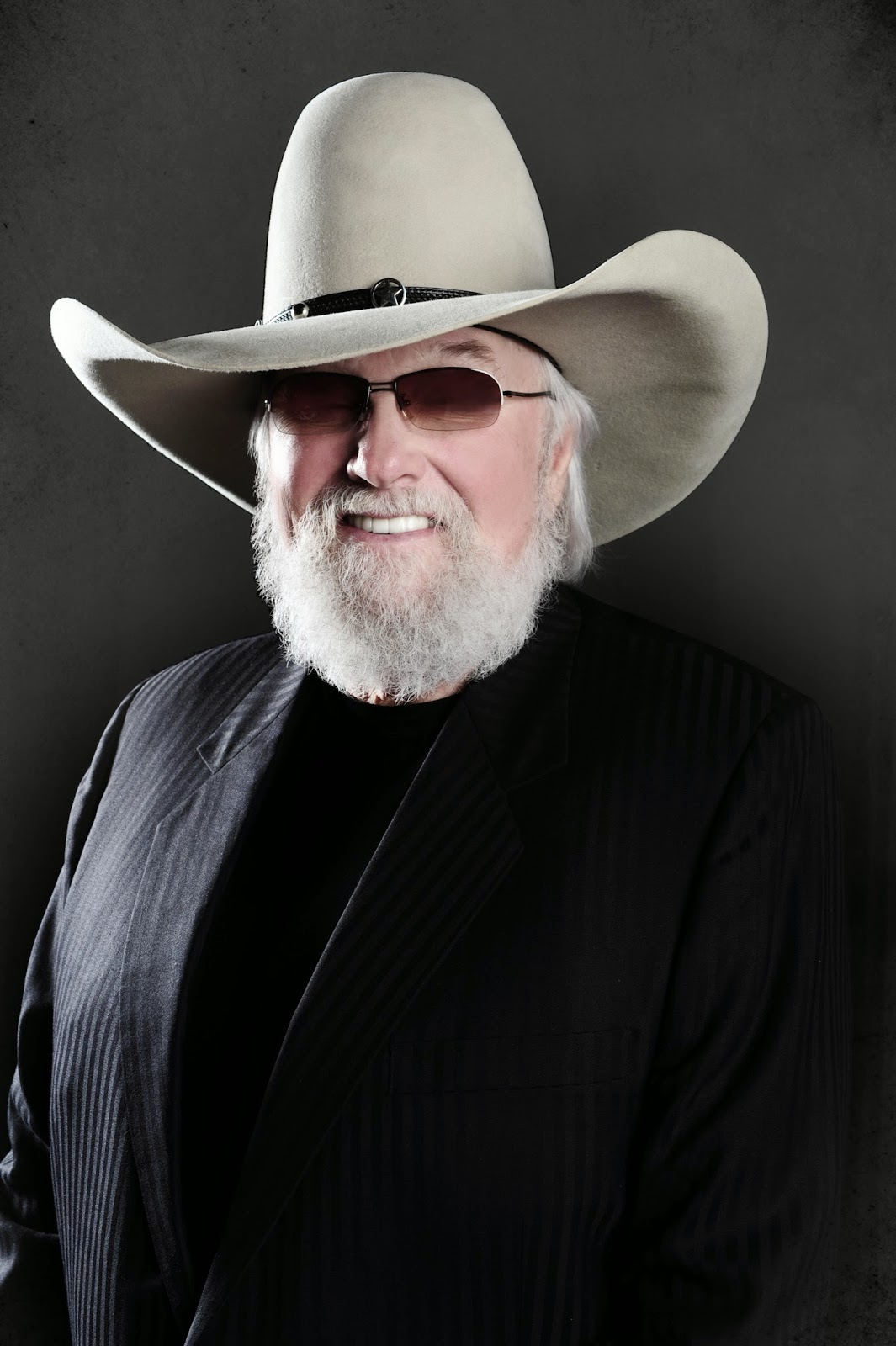 
Nashville, Tenn. (May 19, 2014) – Charlie Daniels, best known for his No. 1 country hit "The Devil Went Down to Georgia," which became a platinum single, topped both country and pop charts, won a Grammy Award, earned three CMA trophies, became a cornerstone of the 'Urban Cowboy' movie soundtrack and propelled Daniels’ Million Mile Reflections album to triple-platinum sales levels, is set to World Premiere his latest music video May 20th on CMT Pure. The video for "Tangled Up In Blue," comes from Daniels latest album Off The Grid—Doin’ It Dylan, which hit stores on April 1, 2014. The video was directed by David Corlew and Nathan Shuppert for dcorlew films.

The Charlie Daniels Band will perform May 30th in New York City as part of the FOX & Friends All American Concert Series. Fans can attend the outdoor concert located at 1211 Ave of the Americas in New York City starting at 8 am eastern. Also, don't forget to catch Charlie as he appears on The Big Interview with Dan Rather on Monday, May 26th, just prior to the live Volunteer Jam featuring The Charlie Daniels Band on AXS TV.

Charlie Daniels throughout his 50 plus years of creating his own new definitions of music, has scored hits on rock, country, pop and Christian charts. Skilled on guitar, fiddle, and mandolin, his contributions to country and southern rock are legendary on the path of platinum that’s carried him to virtually every music industry award and accolade presented across multi-genres.

He was inducted into the Grand Ole Opry in Jan. 2008 and has appeared in commercials for UPS and GEICO auto insurance, where he was featured playing fiddle in the television commercial. His volunteer spirit, support of American troops and down-to-earth philosophy has solidified his reputation as a true American patriot and Christian.

Off The Grid was released on Blue Hat Records in association with MRI and distributed by RED.

Posted by LovinLyrics at 5:03 PM