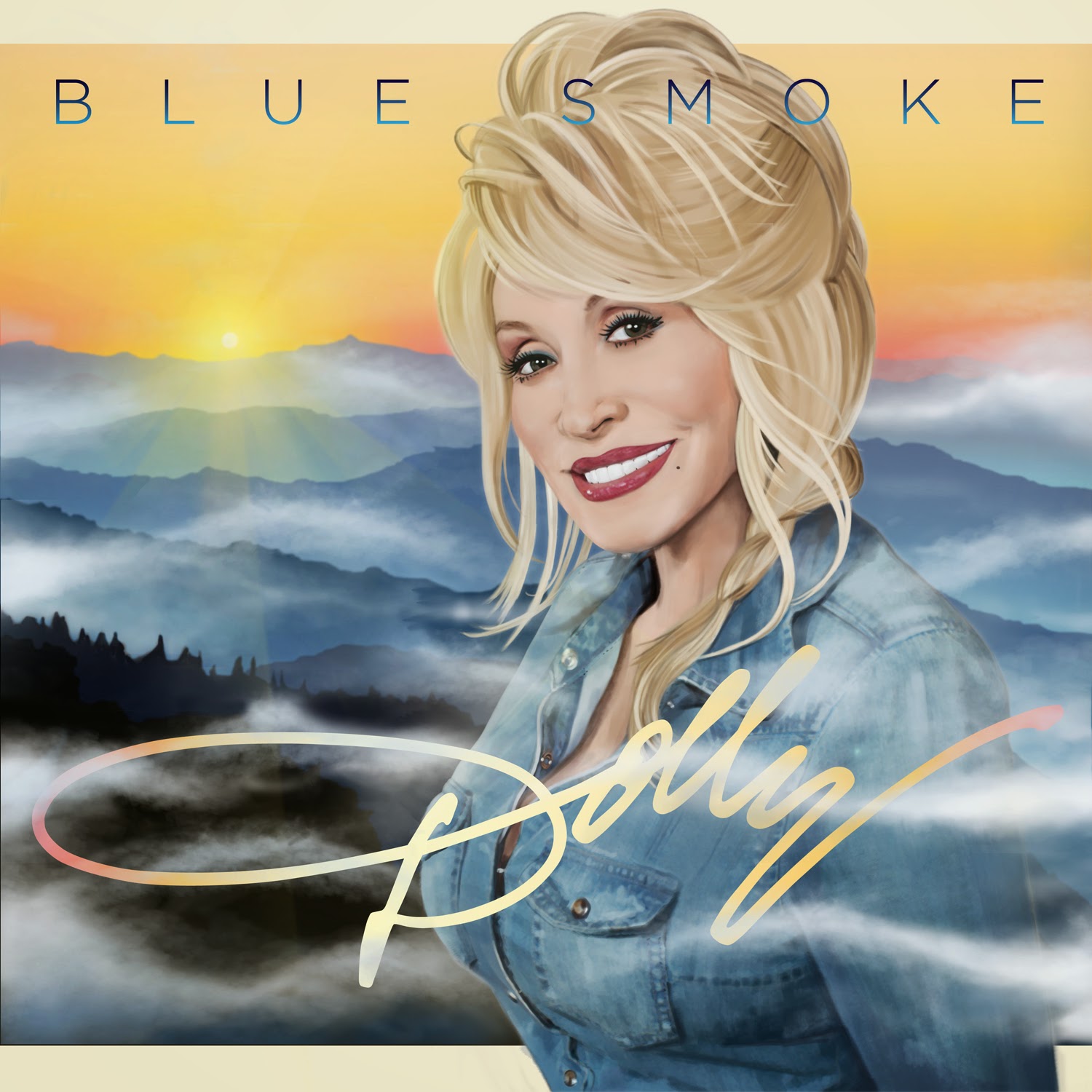 NASHVILLE, TN (May 28, 2014) – Dolly Parton, the most celebrated female country artist of all-time, continues to be a trendsetter, innovator, and is undeniable to her legion of fans.  Parton’s latest critically acclaimed release, BLUE SMOKE, on Dolly Records/Sony Music Masterworks debuted on the Billboard Top 200 chart at #6, and #2 on the Billboard Country chart, marking her highest charting solo album ever.  As the smoke continues to rise, Parton’s latest music video for her forthcoming single, "Home" will premiere exclusively on VEVO this Wednesday, May 28th.  View the video online here: http://vevo.ly/DCXkS8

Parton is currently performing to Sold Out shows in the United States ending the North American leg of the Blue Smoke World Tour this coming Saturday, May 31st in Thackerville, Oklahoma.  A few travel days later, Parton will hit the stage in Liverpool, England on June 8th where she will continue crisscrossing Europe with concert performances in Ireland, Scotland, Wales, Germany, Denmark, Norway, and Sweden before bringing the tour to a close in Locarno, Switzerland, on July 14th.
Posted by LovinLyrics at 2:24 PM