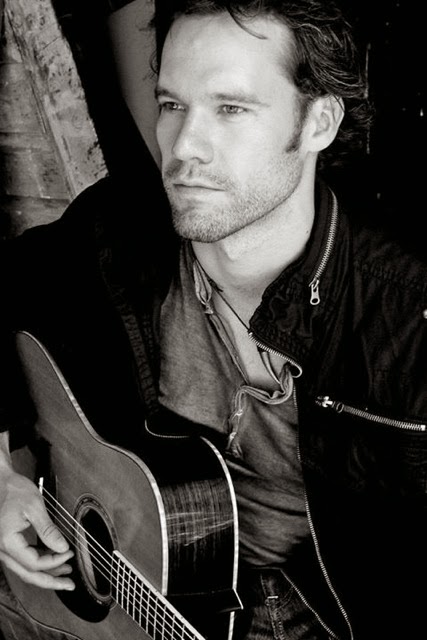 A testament to his drive and talent, Chad Brownlee (MDM Recordings Inc. / Universal Music Canada) is an extraordinary example of what one person can achieve. Although he may focus on living in the moment and absorbing every treasured second with his fans while performing on stage, Brownlee has already lived a life many would argue could fill multiple lifetimes. An award-winning singer, songwriter, philanthropist and former NHL draft pick, country music artist Brownlee is by definition a renaissance man, who lives by the credence that “opportunity lies along the path created by the choices you make.”

In recent years his singles have rapidly climbed the country music charts, with multiple singles cracking Top 10, including “Listen”, “Smoke In The Rain” and “Crash”. In February 2014 he released the single “Fallin’ Over You” off his forthcoming album.

Shares Brownlee, “Fallin' Over You has become one of my favorite songs to sing because of the passion that comes out of the melody and lyrics. You know that feeling you get when you realize that a certain someone has taken a hold of you in the best way possible? That's what this song is all about. That feeling of freedom, of flying, and falling without worrying where you're going to land.”