"Johnny's new single is a real life story that I can relate to even being from the North!!  It will be a song that you will want to crank up on your truck stereo and sing along to!" 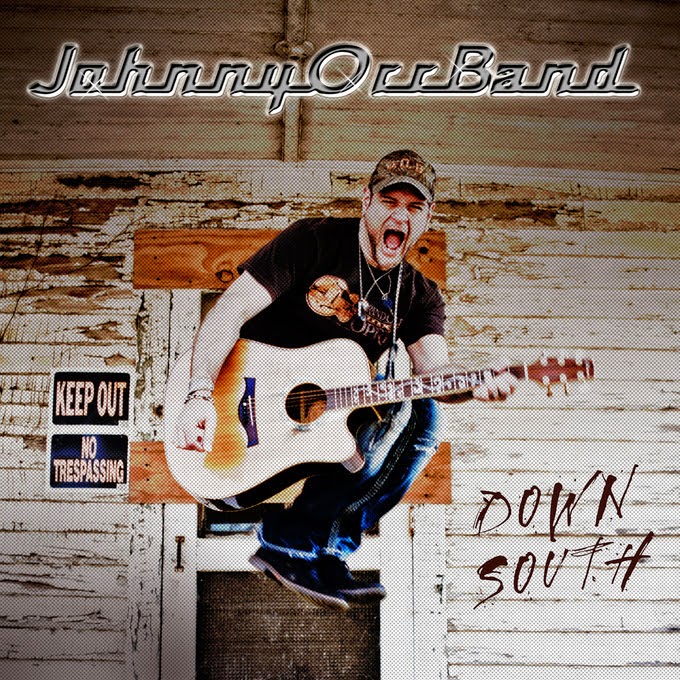 "Down South" is the title track from the Johnny Orr Band's brand new EP.  The single is being released on the heels of the emotional "We'll Get By (The Autism Song)," a song that has truly impacted those not only within the autism community but those outside as well.  The recently released video for "We'll Get By" has already collected almost 65,000 hits on YouTube. The band is donating a portion of the song's proceeds to benefit Blooming With Autism, an organization founded in 2011.

With years of consistent club bookings and large venue gigs opening for acts like Kenny Chesney (named Kenny's "Next Big Star" in 2008), the Zac Brown Band, Little Big Town, Gretchen Wilson, Parmalee and Cole Swindell, these performances have cemented the Johnny Orr Band as an up and coming group with the "walk" to back the "talk".

Having known Johnny and the band personally for many years and having supported his music since 2007, we can tell you without hesitation that this group is one to keep your eyes and ears open for. Big things are gonna be coming from these guys.