Upcoming Appearances In Country Weekly and on CMT.com, Heartland and ZUUS Country 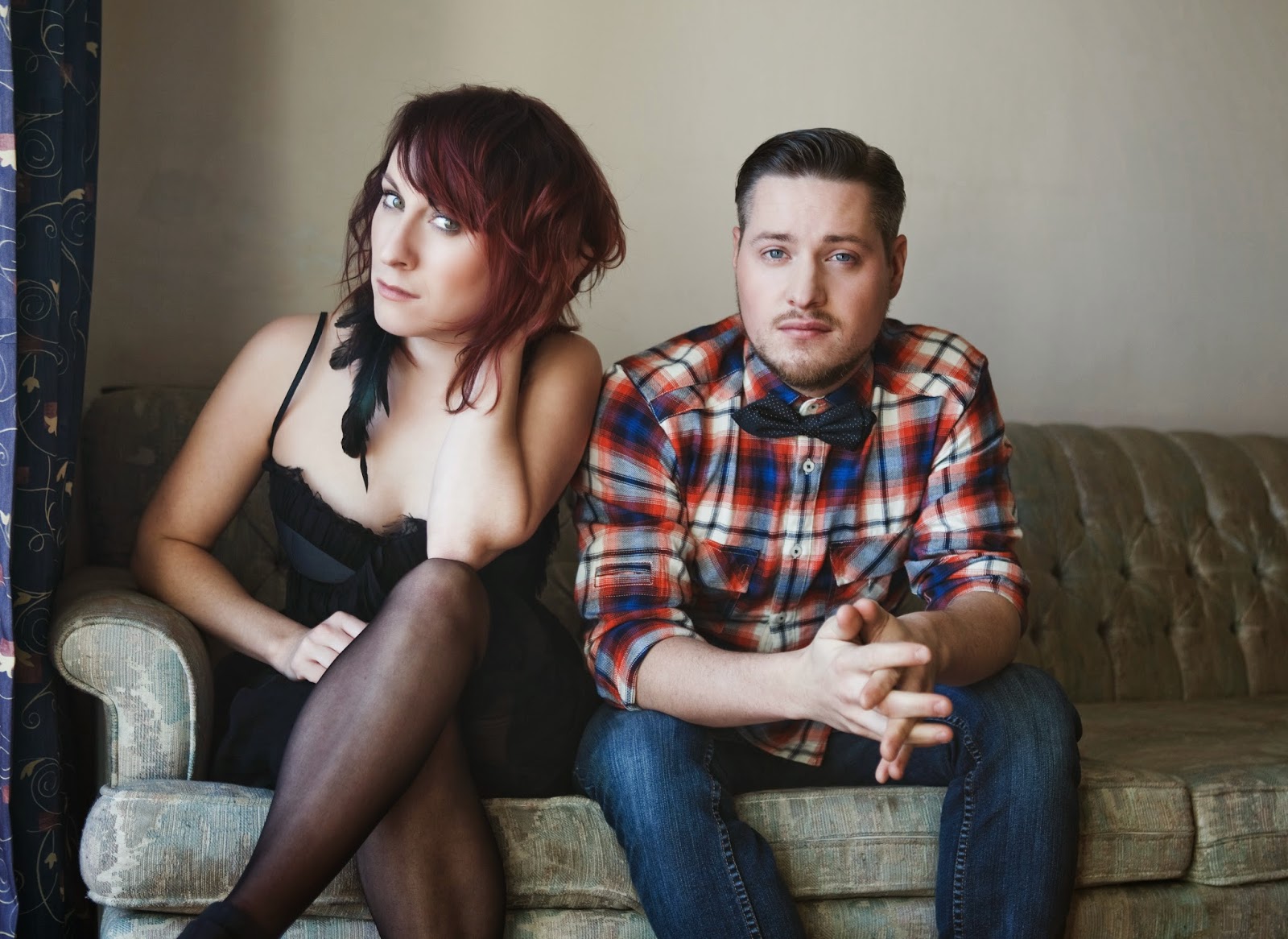 (Nashville, Tenn – May 12, 2014) – Country duo Small Town Pistols recently garnered attention as they made their way through the Music City on a media blitz in support of their self-titled debut record.  As a result, the duo is scheduled to be featured in several TV and print outlets this month. On May 13, the music video for Small Town Pistols’ single “Colour Blind” will be featured as CMT.com’s Independence Day video. Country Weekly will feature the duo as the “Who’s New” artist for their May 19 issue, which will be on sale May 12. Also on May 19, the pair will apprear on ZUUS Country in ZUUS’ “On The Rise” segment.  "Colour Blind" was also recently featured as Heartland's "Rising Star" video during their Top 10 Countdown.

The musical pair recently introduced their music to the US with a whirlwind of private performances and a Nashville showcase. Small Town Pistols, made up of siblings Amanda and Tyler Wilkinson, spent the latter part of April in Nashville recording new music, preparing for their first local showcase and making their way through Music City on a media blitz.

Prior to the duo’s successful showcase at Nashville’s The Rutledge, the duo played a string of exclusive office visits on music row, including a live performance and interview with WSM’s Bill Cody.

MusicRow Magazine recently posted their thoughts on the duo, saying “They harmonize as only siblings can. Tyler takes the lead on the verse with her harmonizing, and Amanda sings lean on the choruses with him harmonizing. In either mode, they are sensational. Essential listening. Give them a new U.S. deal, pronto.”

Small Town Pistols also revieved prestigious nods in their native Canada earlier this year with a nomination for the 2014 JUNO Awards in the Country Album of the Year category. They were also nominated for a SiriusXM Indie Award in the category of Country Artist/Group of the Year.

Posted by LovinLyrics at 2:31 PM