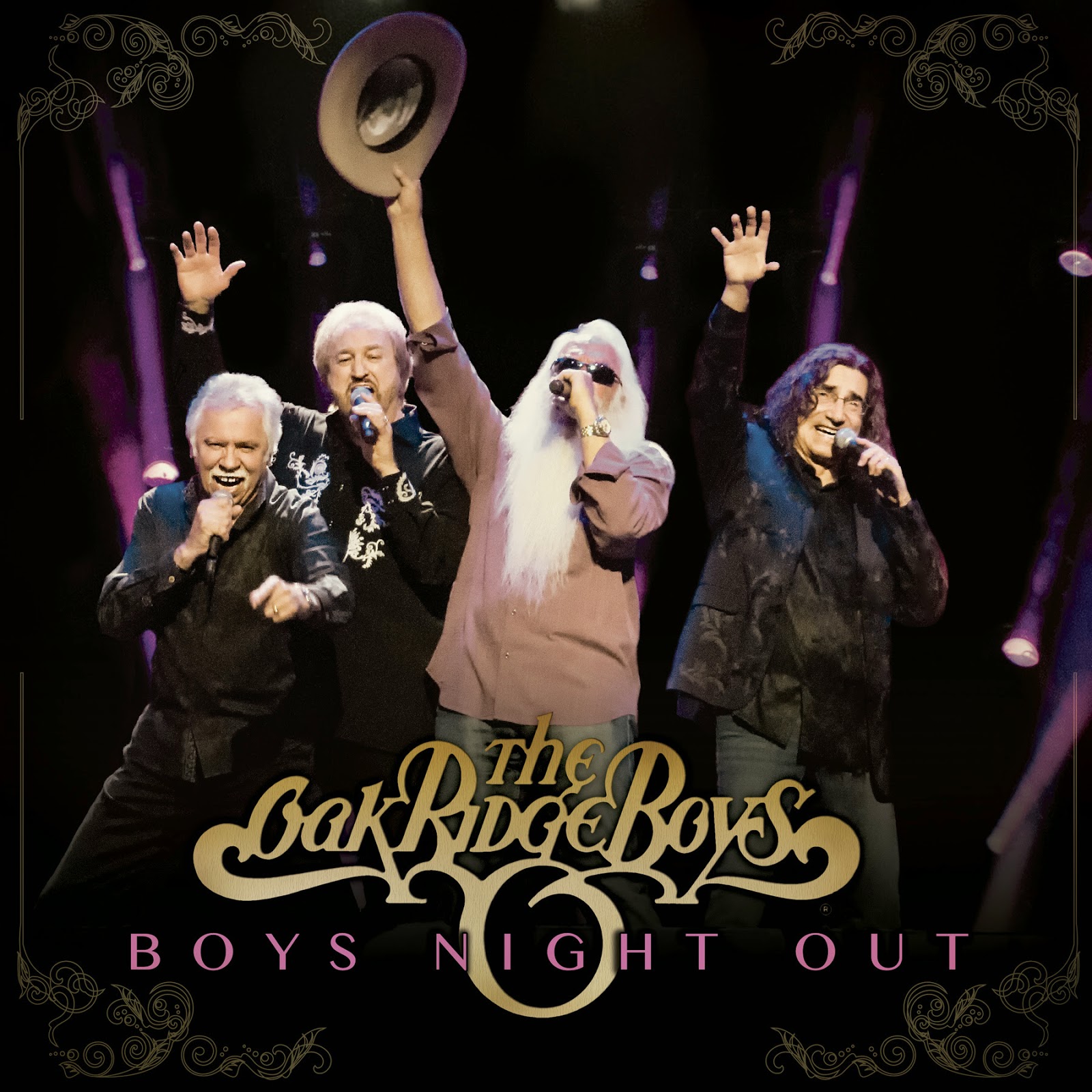 The interview with Joe Bonsall will air this coming Sunday, May 18th, 2014 between 11am ET-3pm ET. The live show airs on Military Brotherhood Radio at http://www.militarybrotherhoodradio.com and on WDMU Radio at http://www.wdmuinternetradio.com. Whiskey And Cigarettes is also re-broadcast on more than 40 syndicating stations, worldwide, multiple times throughout the week. The interview will also appear on the May edition of the brand new “Whiskey and Conversations” talk show, broadcasting in June, on iheartradio and other outlets.

The four-part harmonies and upbeat songs of The Oak Ridge Boys have spawned dozens of Country hits and a Number One Pop smash, earned them Grammy, Dove, CMA, and ACM awards and garnered a host of other industry and fan accolades. The Oak Ridge Boys have appeared before five presidents, and they have become one of the most enduringly successful touring groups anywhere, still performing some 150 dates each year at major theaters, fairs, and festivals across the U.S. and Canada. Joe Bonsall sings tenor with the act. For more information, visit www.oakridgeboys.com.