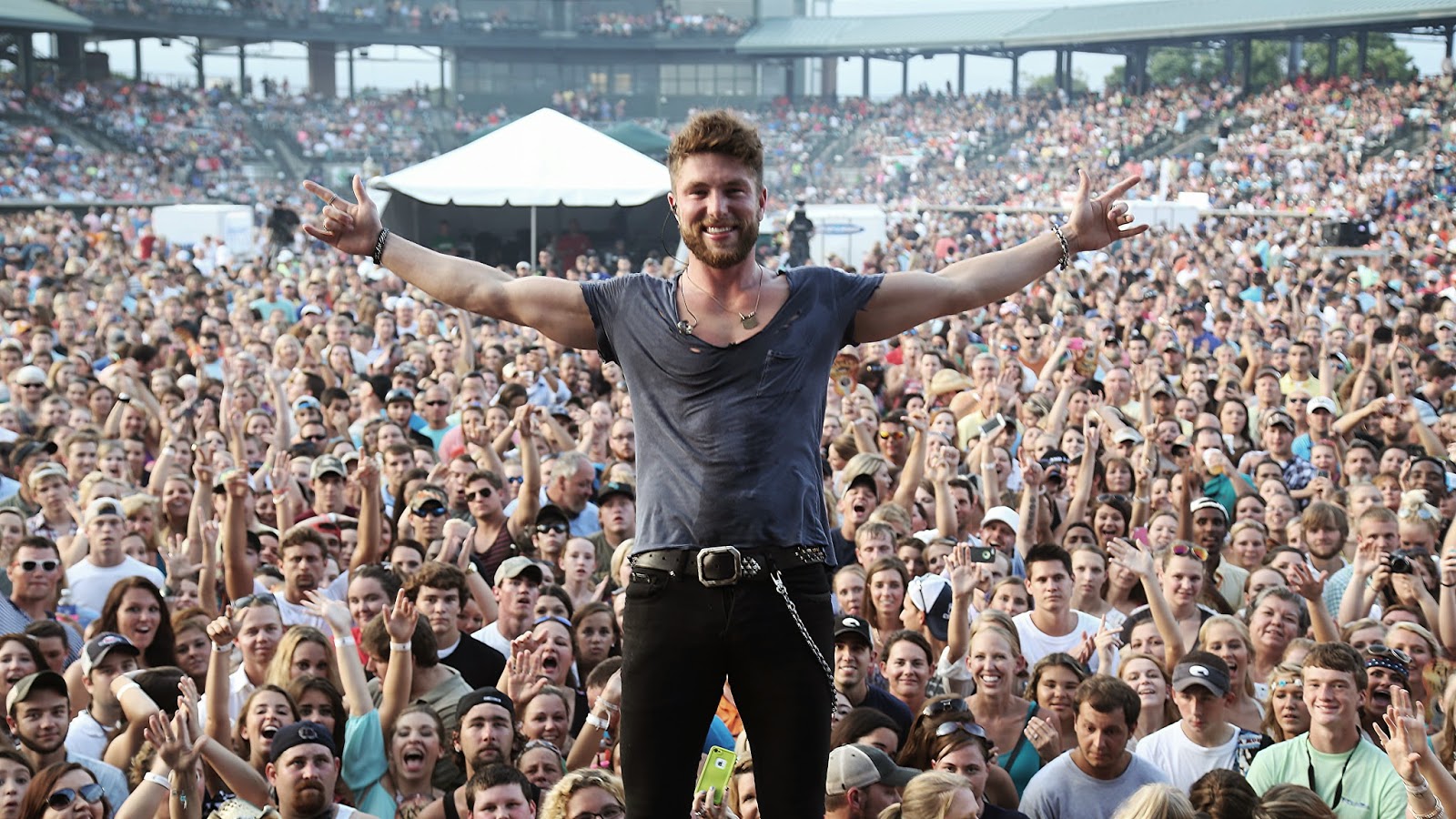 Nashville, TN (June 20, 2014) – Hot country newcomer Chris Lane brings new meaning to his debut single “Broken Windshield View” as the catchy song breaks into the Top 10 on the iTunes Country Songs Chart and shatters digital sales with 11,247 downloads in the first week, making it the top-selling debut single in country music this week according to Soundscan.

Superstar duo Florida Georgia Line is already buzzing about “Broken Windshield View” across their social networks and tapped the talented singer to open their major headline run this summer - THIS IS HOW WE ROLL SUMMER SERIES 2014 – featuring special guest Nelly.

Lane has been making waves in the country music scene in North Carolina, selling out club shows all across the state. He has played well over 500 shows the past few years and opened for The Band Perry, Eli Young Band, Lee Brice, Chris Young, Brantley Gilbert, among others. A native of Kernersville, NC, Lane recently signed with Big Loud Mountain and is in the studio recording his first EP with acclaimed producer Joey Moi.