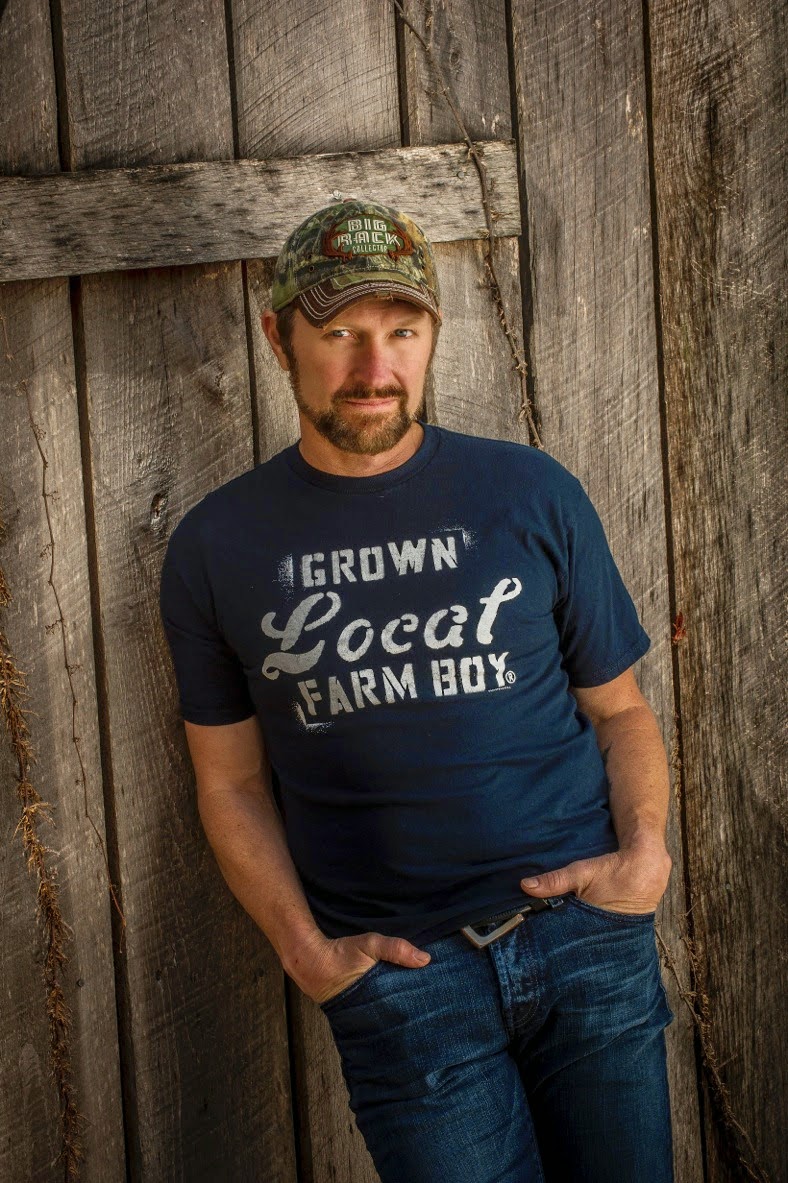 The family-friendly festivities kick off at 8 a.m. on Sunday, July 20th in Dickson. The morning will start with a hair-raising motocross exhibition from several of motocross' top celebrities and competitors, followed by a group trail ride and lunch. Motocross stars participating this year include Kevin Windham, Malcolm Stewart, Destry Abbott, Fred Andrews, Randy Hawkins, Andrew Short, and Larry Ward. KTM-Sportmotorcycle will join for this year’s ride, bringing along their factory rig plus new 2015 bikes to test-drive on site.

Later that night, fans can catch Craig along with Tracy Lawrence for a won’t-want-to-miss outdoor concert on the Dickson War Memorial Lawn. A live and silent auction will also take place at the concert.

Multi-platinum selling country star Tracy Lawrence is widely known for his standout hits including “Paint Me A Birmingham,” “Time Marches On,” “Alibis,” and “Find Out Who Your Friends Are.” The entertainer has enjoyed twenty-two songs on the Billboard top ten charts with eighteen number one singles, selling over thirteen million albums.

All proceeds from the celebrity off-road trail ride and concert will benefit the Dickson County Craig Morgan Foundation. The organization’s primary goal is to assist foster children in Dickson County and throughout Middle Tennessee. Both events are open to the public. Event tickets are available at CraigMorgan.com and all Dickson Tri-Star Bank locations.


Performers to include: Craig Morgan and Tracy Lawrence

Posted by LovinLyrics at 4:25 PM