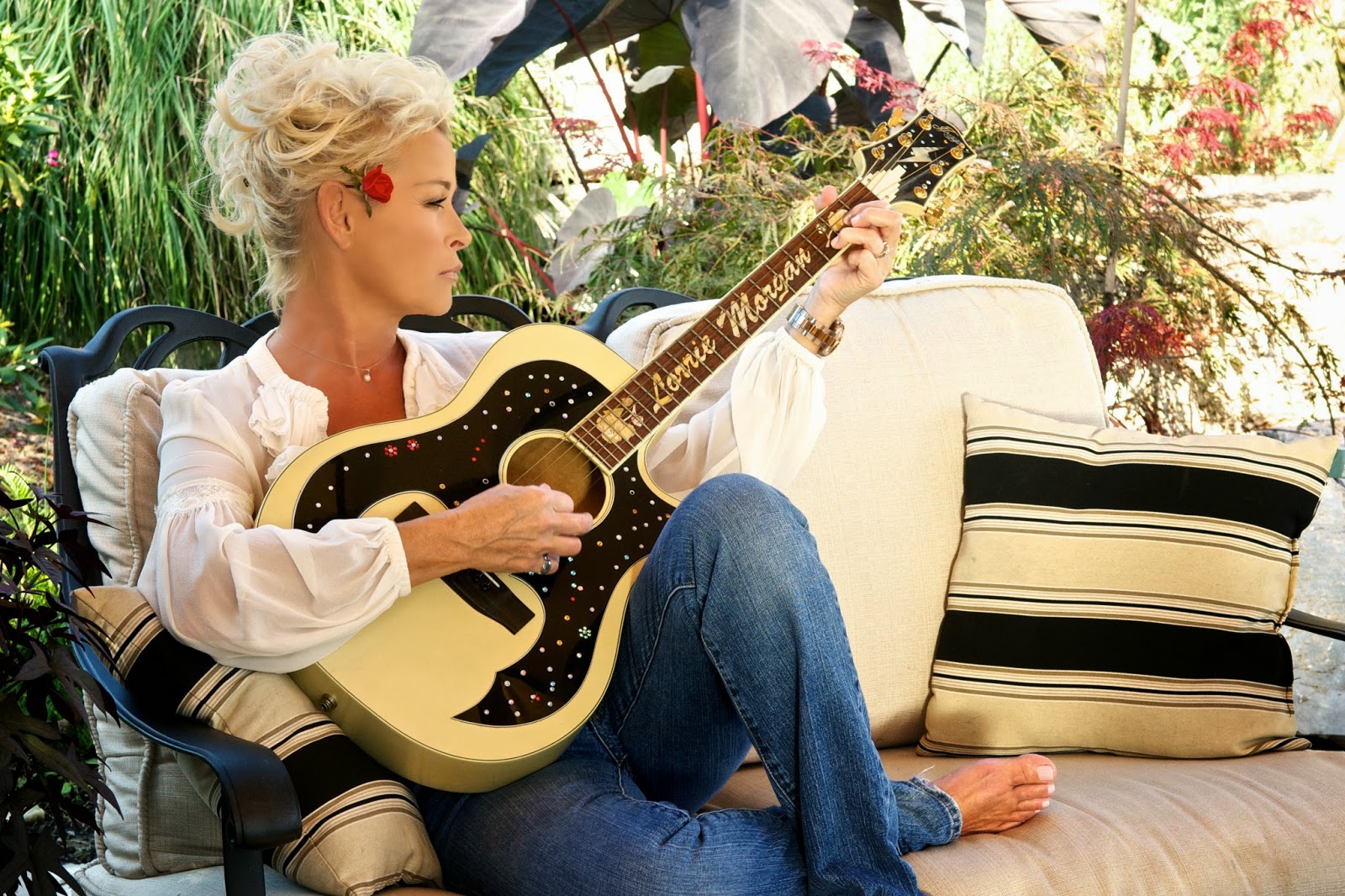 NASHVILLE, Tenn. (June 6, 2014) – In life and in art, the glamorous and gifted Lorrie Morgan is enjoying a renewed resurgence of popularity.  Morgan continues to make new music, tour North America, and this weekend will celebrate her 30th Anniversary as a member of the Grand Ole Opry!!!  On June 9, 1984, Morgan was inducted as a member into the invitation only institution.

“You can’t imagine how it felt the night I became a member of the Opry,” says Lorrie Morgan. “The first time I could really call this place home. I couldn't stop shaking or trembling or crying.”

That Saturday night, just 30 years ago, might have been Lorrie’s first night as an official member, but it certainly wasn’t her first night at the Grand Ole Opry. Lorrie grew up backstage at the Opry, the daughter of Country Music Hall of Famer George Morgan, a 26-year member known everywhere for his smash 1949 hit “Candy Kisses.”

Born in 1959, Lorrie made her Opry stage debut early, introduced at the Ryman Auditorium by her proud father. “My little 13-year-old knees were absolutely knocking,” she recalls. “But Dad was standing there right beside me with big tears in his eyes, and those people gave me a standing ovation. I thought, ‘This is what I’m doing the rest of my life.’”

“This was a dream of my dad’s long before it was my dream,” Lorrie says. “I have all of this because of Dad.  We’re very blessed to be a musical family here at the Grand Ole Opry.  What more could you ask for?”

George Morgan died when Lorrie was 16, but she still carries in her heart two pieces of advice he left her: “Never say, ‘I can’t,’” and “Always remember your manners.”

Morgan’s vocal style, combining country sincerity and pop sophistication, really took off in 1989 with the emotion-filled hit “Dear Me.” She won a CMA Award in 1990 for her work with her late husband, Keith Whitley, the great country traditionalist who had died the year before. Her three subsequent albums — Leave the Light On, Something in Red, and Watch Me — all sold more than a million copies.

She has released hit after hit in a distinctive style steeped in passion and believability — “I Guess You Had to Be There,” “What Part of No,” “Except for Monday,” “Something in Red,” “I Didn't Know My Own Strength,” “Half Enough,” and others.

Throughout her career, Morgan says, she has thought of the Opry as home.

“The Opry gave me my start in country music,” she says. “It’s a place we all need to go from time to time to remember why we're here and what gave us the opportunity to be here.”