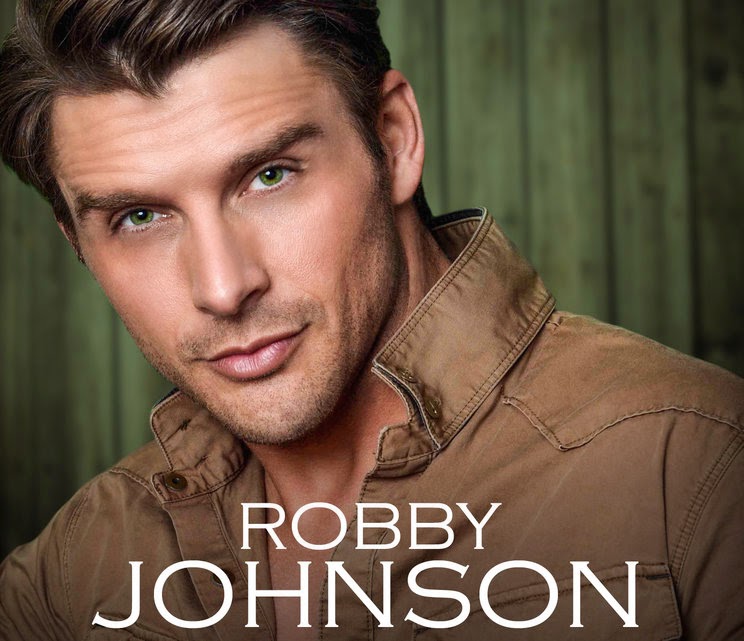 Nearly 3 million people viewed the video for Canadian country newcomer Robby Johnson's debut single. "South of Me". These views have pushed him from "independent artist" to a deal with Contrast Music for distribution in North America through Sony RED Distribution as he kicks his follow up single, "Feel Good Song" into full gear.

Johnson has garnered praise and recognition from fans, various media outlets (including ours, we love him), stations that have gotten the clue and added the single to their playlists, and huge viewer numbers for his videos. Because of this positive response, Sony RED will be taking on the management of both the digital and physical releases of "Feel Good Song", it's video and Robby's upcoming CD.

Quickly gaining traction as the obviously titled "Feel Good Song" of the summer season, this song provides the musical good feeling that fans are connecting with. Ryan Smith, the creative mind responsible for the hit video "My Kind of Party" by Jason Aldean, will reconnect with Johnson and take the reigns for Robby's new video. Stay tuned!

Meanwhile, keep those requests for "Feel Good Song" coming into your local stations and download the single on iTunes and leave a review! Let's make this song a great North American debut!

Posted by LovinLyrics at 1:39 PM