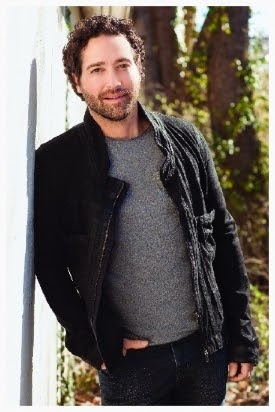 The video, directed by Tom Dyer (Rack-N-Roll Audio), was shot at Thompson’s house and reflects the light-hearted nature of the single’s tongue-in-cheek response to a breakup. In the video, Thompson sits idly by in a lawn chair, beer in hand, watching all of his possessions being tossed out the window. Interestingly, no props were used in the making of the video – all the items featured are Thompson’s, including a deer target and a wall-mounted fish that he had caught during a trip to Lake Okeechobee.

"I definitely had the most fun I’ve ever had shooting this video,” says Josh of the experience. “It tells the story of the song perfectly, and you can't go wrong with spending the day sitting in a lawn chair with a beer."

“Wanted Me Gone” is the second single off of Thompson’s Turn It Up album, and is already receiving great reviews:

“’Wanted Me Gone’ is a playful and downright fun take on a break-up song …it deserves to be one of the Summer 2014’s biggest hits. “- Roughstock

“Catchy as all get out.” – MusicRow

Turn It Up, available wherever music is sold, also features lead single, “Cold Beer With Your Name On It” as well as nine tracks co-written by Thompson.

For more information and tour dates, be sure to visit www.joshthompsonofficial.com or follow him on twitter @TheJoshThompson.

Posted by LovinLyrics at 2:24 PM