SINGLE REVIEW: "GIRL IN A COUNTRY SONG" - MADDIE AND TAE 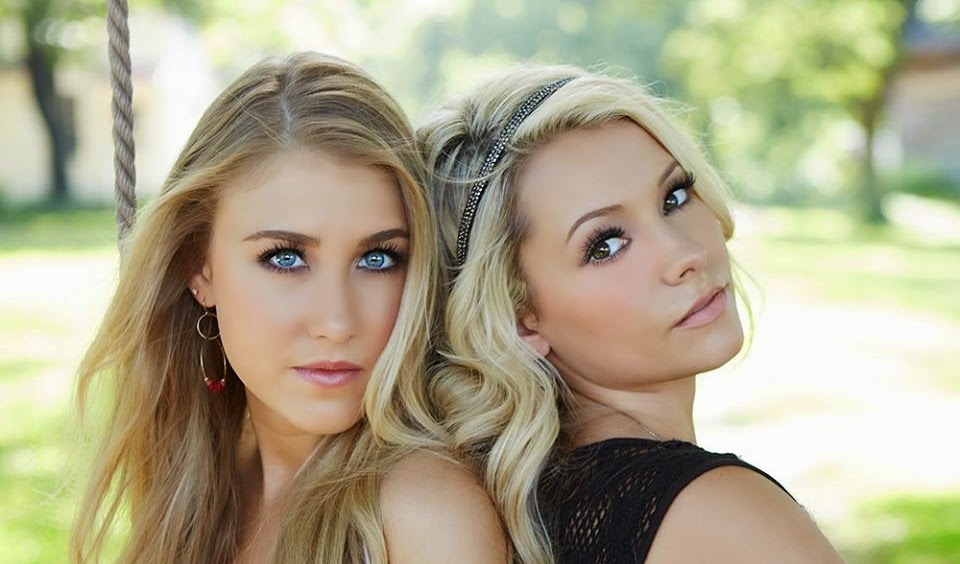 Purchase "Girl in a Country Song" on iTunes / Amazon

Maddie and Tae’s debut single, “Girl In A Country Song” has taken the country world by storm. They clearly dislike "bro country" and want something new in country music. They want women to be represented in a different manner. Though they’ve approached this in a humorous fashion, poking fun at several prominent names in country music today, I can’t help but wonder how serious they are about this and how offended they are by the typical representation of women in today’s country music. It does seem a bit one-dimensional and there is a bit of an oversaturation issue in mainstream country radio, but for the most part, the men they are calling out for this seem to represent the women they’re featuring favorably.

I always love any song that has “pretty bare feet” in it anywhere, because I am frequently sans shoes and am more often than not chastised for it. So whenever I hear someone appreciative of something I naturally do that I have been previously chastised for, I get a little bit excited. Apparently that is not the case with these girls as they feel like their lack of shoes is not their choice in this matter. I do agree with them on some points. I don’t think anyone’s going to call “slide that pretty little sugar shaker on over here” a radical or overly complimentary line. Nor have I ever heard anyone use the phrase in conversation. The songs that they reference are good time songs by guys whose radio-friendly singles are, by nature, typically surface songs. They weren’t written to be deep songs that smack you with the words woven, they’re meant to be everyday songs, or rather every weekend songs that sell, because everyone experiences them. Typically, you’ve had a night where you were going to head out and call it a night and then something happened. A night where you were excited to be with your friends, or the boy in the truck, or the girl in the truck.

One of the things I love about country music is that there are songs for everything, no matter how mundane or unusual and this single and bro country both exemplify that. Does that mean I want to hear the same song or the same story over and over and have people view country music as solely that? No, and a wake-up call like this to add more depth and more variety to country music and what is played on mainstream country radio can only improve it. I always view "bro country" as I do any other sub-genre of country music, there’s some of it I like and some of I don’t. As many others despise the entirety of the sub-genre purely because it seems a bandwagon to hop on, I find myself unable to be as offended as they appear to be by the songs they reference or by "bro country" itself. Should one sub-genre dominate the airwaves? No, and I thank Maddie and Tae for shining a light on the absurdity of it doing so. Though it remains to be seen if Maddie and Tae can continue their streak of songwriting and singing after the sensational effect of this song wears off, they are quite talented singers and clever wordsmiths.

You can connect with Maddie and Tae online: