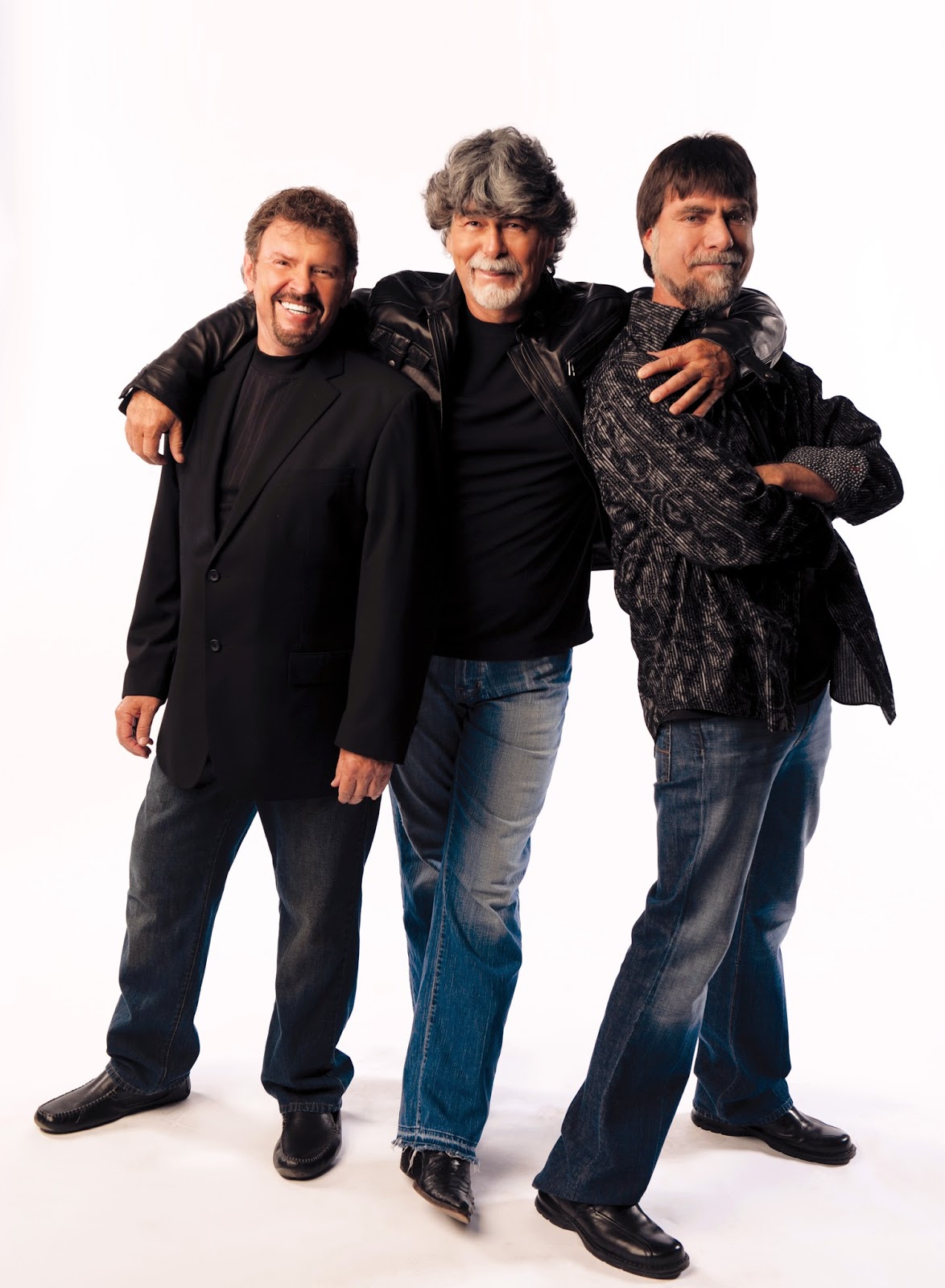 “Alabama’s music is timeless, and a perfect fit for Cracker Barrel,” said Cracker Barrel Marketing Manager Julie Craig. “We know our guests will enjoy hearing their versions of these classic gospel songs.”

“We know our fans enjoy eating at Cracker Barrel, just like we do,” said all three Alabama members Jeff Cook, Teddy Gentry and Randy Owen. “We are excited to be able to have our new gospel album available where so many of our fans eat after church on Sunday.”

The 15 songs featured on Angels Among Us: Hymns & Gospel Favorites: Deluxe Edition (including the title cut, a classic Alabama hit from the early ‘90s) are as follows:

“I Saw The Light”

“Just A Closer Walk With Thee”

“What A Friend We Have in Jesus”

“Church In The Wildwood”

“Let’s All Go Down To The River”

“Oh, The Lord Has Been Good To Me”

I "LOVE THIS CD" I have bought 11 of them at Cracker Barrel for Christmas gifts . Alabama has captured the old time gospel music that evokes wonderful childhood memories of LOVE,Family togetherness and Sunday Morning worship that just doesn't exist in the "MEGA" churches of today.