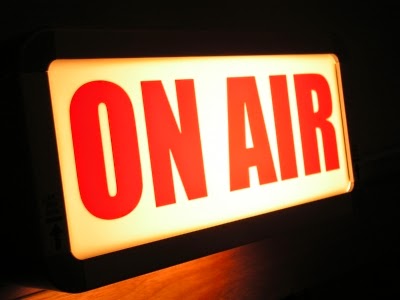 August isn't only the hottest month of the year for summer, it's also looking to be a great month for hot new music heading to country radio. Here is the latest list of upcoming singles going for adds so get your requests in and keep 'em going because it's YOUR voice that determines whether they're a hit or not.

Don't worry if your local corporate owned Top 40 station can't or won't play them, they are usually restricted to a playlist handed down from their corporate offices, so request them on smaller locally owned, internet stations like NixaCountry and Renegade Radio or satellite radio stations like The Highway instead. Whether they play them or not, always thank them for taking your request and remember "don't blame the dj", they don't want to hear the same stuff over and over again all day either and it's not their fault they can't play it. Some stations may not even have it yet. Remember also to let The Highway know which songs you think should be featured as a #HighwayFind or in their #OntheHorizon show!

Every request counts and every spin counts towards progress and YOU are part of that progress!

Posted by LovinLyrics at 4:05 PM