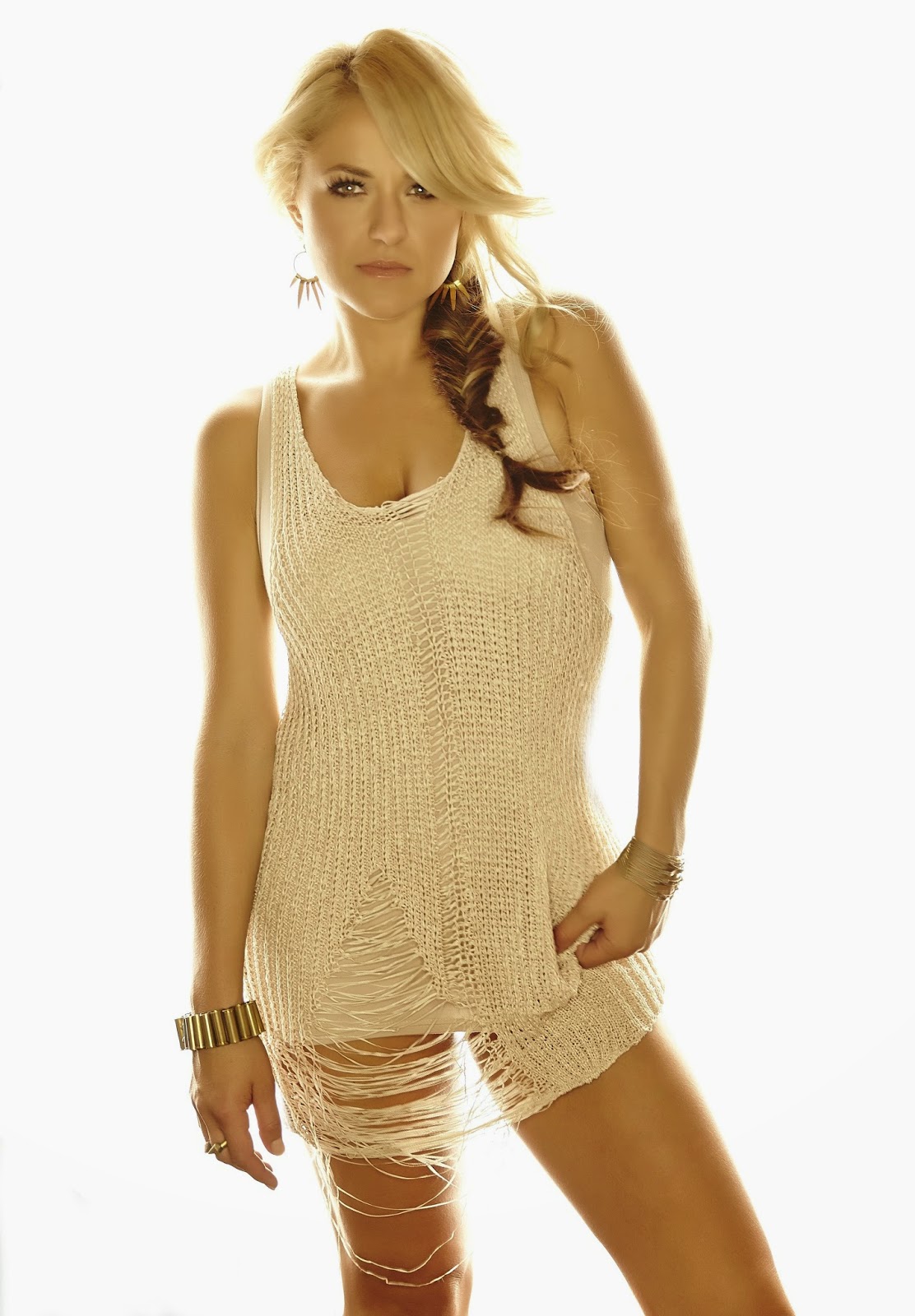 Leah Turner was raised on a California ranch, the daughter of a rodeo champion. Her parents bought her a piano when she was 5. Within a year, inspired by the Country classics her mom and dad enjoyed, she had written her first song.

In a college songwriting class, she caught the ear of Kenny Loggins, who persuaded her to move to Los Angeles. But Turner, sensing that Nashville was more consonant with her sound and spirit, eventually booked a one-way ticket to Tennessee and began making herself known in the heart of the Country capital.

On her self-titled debut EP, released by Columbia Nashville and produced by Cary Barlowe, Jim Catino and Jesse Frasure, Turner’s talent explodes like a sunburst. Her singing is intense, with a rough timbre shaped by technical command and deep soulfulness. Each of these six songs rocks hard but at medium tempo, allowing Turner plenty of room to sculpt her delivery with delicate nuance.

When she needs to interpret a lyric carefully, as on “Beat Up Bronco” (written by Turner, Barlowe, Frasure and Hillary Lindsey), she does so; even on the “whoa, whoa” lick at the end of the chorus, she pours soul into her syllables. And when she needs to shout it out, nothing can stop her.

Turner’s grit, humor and talent suggest that the era of male chart domination in Country may soon be coming to an end.

“I really love ‘Love Can Build a Bridge’ by the Judds. I remember singing it as a little girl. There’s so much truth in that song.”

“Right now, I cover ‘Cowboy Take Me Away’ by Dixie Chicks.”

“The first time I played guitar out was in a place in L.A. called On the Rocks, on Sunset Boulevard. My mom, dad, my uncle and three other people came. I learned right there what Garth Brooks meant when he said if there’s only one person there, play like there were thousands.”

“It was the second night of the Brad Paisley tour. The band was on. I felt on. The crowd was loving it. And I walked off of there with my band, feeling like, ‘Hell, yeah. We can do this’.”