JAKE OWEN DEBUTS “WHAT WE AIN’T GOT” ON JIMMY KIMMEL LIVE! TOMORROW TUESDAY (8/5)

The Song Of The Summer “Beachin’” Certified Platinum 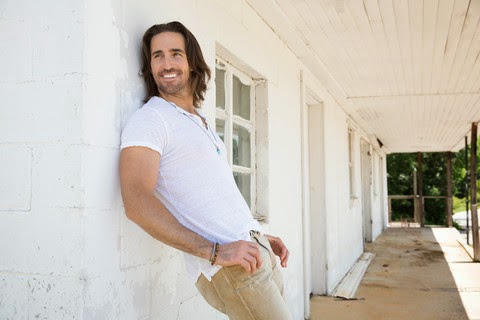 “What We Ain’t Got” will hit Country radio airwaves nationwide August 11th and is featured on the talented singer’s latest album DAYS OF GOLD, which also includes the lively fan-favorite “Days of Gold” and top selling song of the summer “Beachin’.” The infectious party anthem marks Jake’s fifth #1 single and fastest selling track to date. The RCA Nashville project is the follow up to the GOLD-certified BAREFOOT BLUE JEAN NIGHT album, which has sold well over 5 million tracks.

Jake has ascended to one of Country music’s leading male vocalists with four consecutive #1 smashes – GOLD-certified hits “The One That Got Away,” “Anywhere with You,” PLATINUM-certified “Alone with You” and 2X PLATINUM “Barefoot Blue Jean Night.”

The Vero Beach, Fla., native is currently on the road with his major nationwide headlining run—JAKE OWEN’S DAYS OF GOLD TOUR 2014. Presented by Discover Boating, the sizzling tour covers 75-plus cities.