PERFORMERS AND PRESENTERS ANNOUNCED FOR 8th ANNUAL ACM HONORS TO BE HELD ON SEPTEMBER 9, 2014

TICKETS AVAILABLE AT TICKETMASTER AND AT THE RYMAN BOX OFFICE 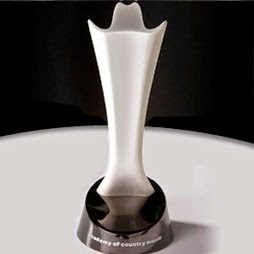 WHAT: The 8th Annual ACM HONORS, as previously announced, is an evening of musical tribute performances and award presentations celebrating the non-televised special honorees and winners from the 49th Annual Academy of Country Music Awards, held earlier this year. Tickets priced at $40.00 are available at Ticketmaster.com and the Ryman box office.

Special Awards recipient Merle Haggard was previously presented with the ACM Crystal Milestone Award for his 50 years in country music on the 49th ACM Awards in April.