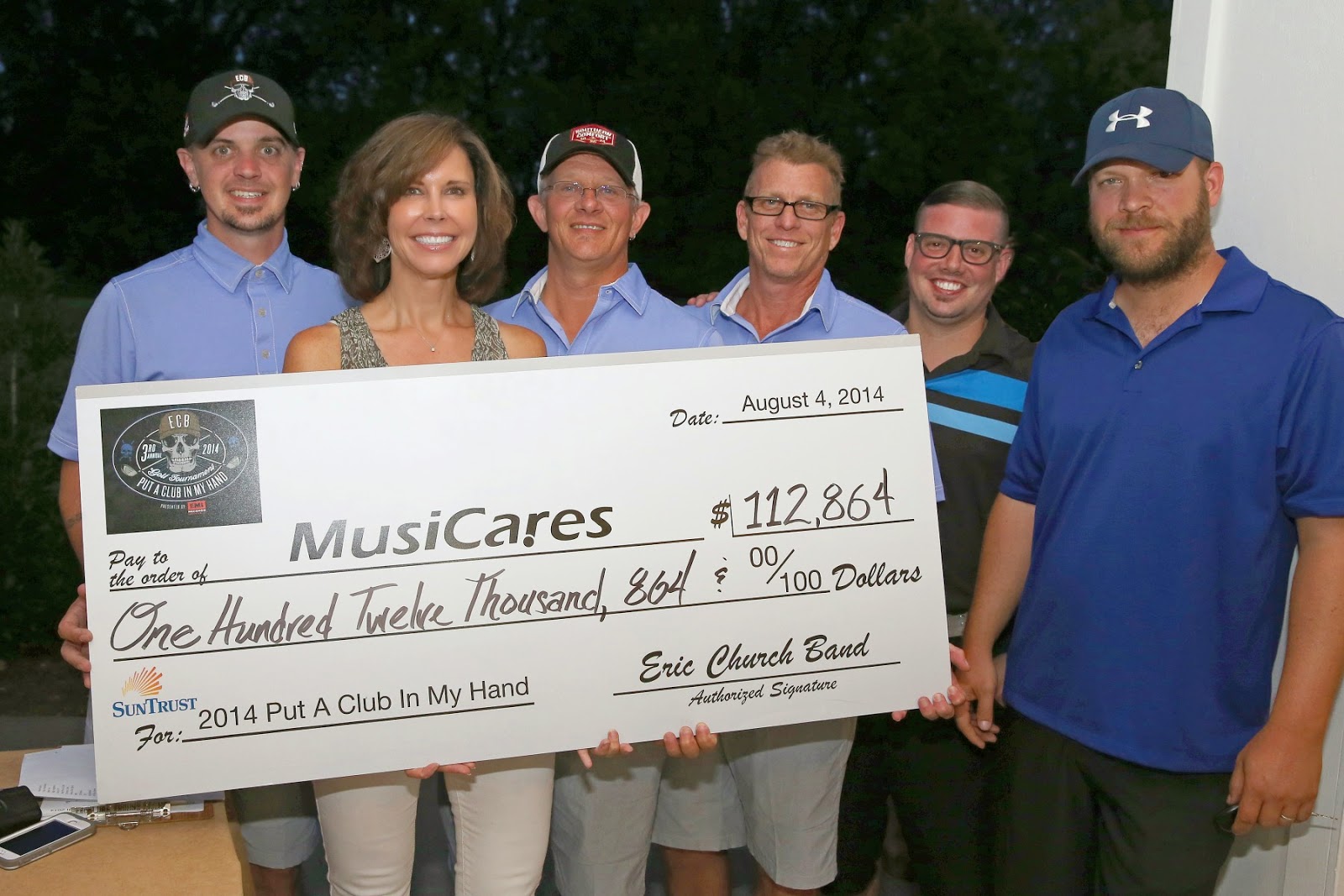 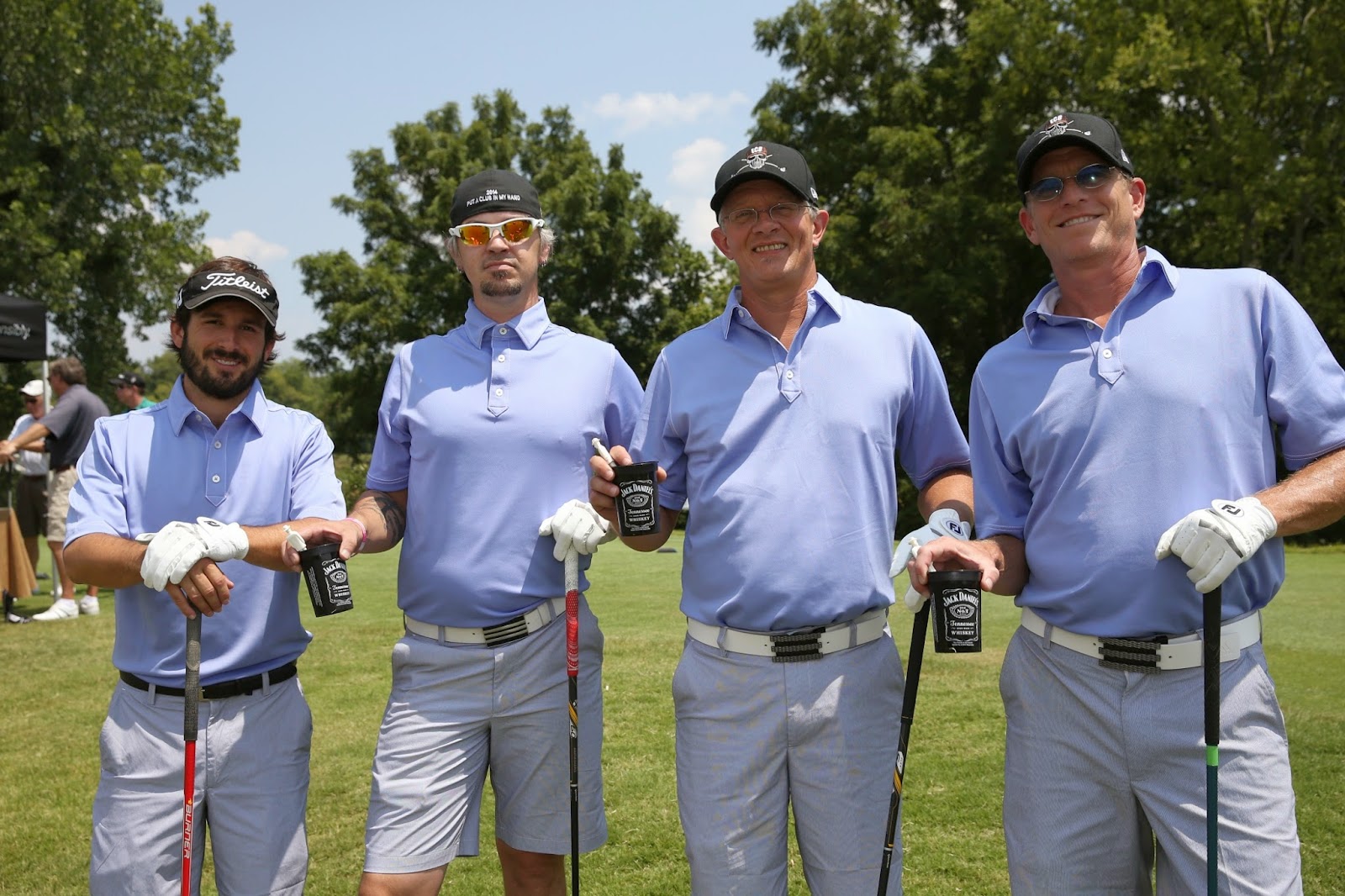 After only three years, the event has raised more than $275,000 for MusiCares. The invitation-only tournament was an all-day event featuring an 18-hole scramble for artists, musicians, tour staff, music industry professionals, and more.

“MusiCares is overwhelmed by the generous support of the Eric Church Band and their annual Golf Tournament," raves Debbie Carroll, Executive Director at MusiCares, "Over the past three years, the tournament has grossed close to $275,000 and those funds have gone to helping so many music people in need. They are ensuring that we can continue to make a true difference in the lives of many. We can’t thank them enough.”

Fans can watch Church and his band members perform and act in his new music video, “Cold One,” now playing at all music video outlets. The song, written by Church, Jeff Hyde, and Lynn Hutton, is featured on Church’s current album The Outsiders.

For sponsorship information or player invitation opportunities for next year’s Eric Church Band “Put a Club in My Hand” Golf Tournament, please contact the event producer, Big Hearted Babes, at Deanna@bigheartedbabes.com.
Posted by LovinLyrics at 3:52 PM