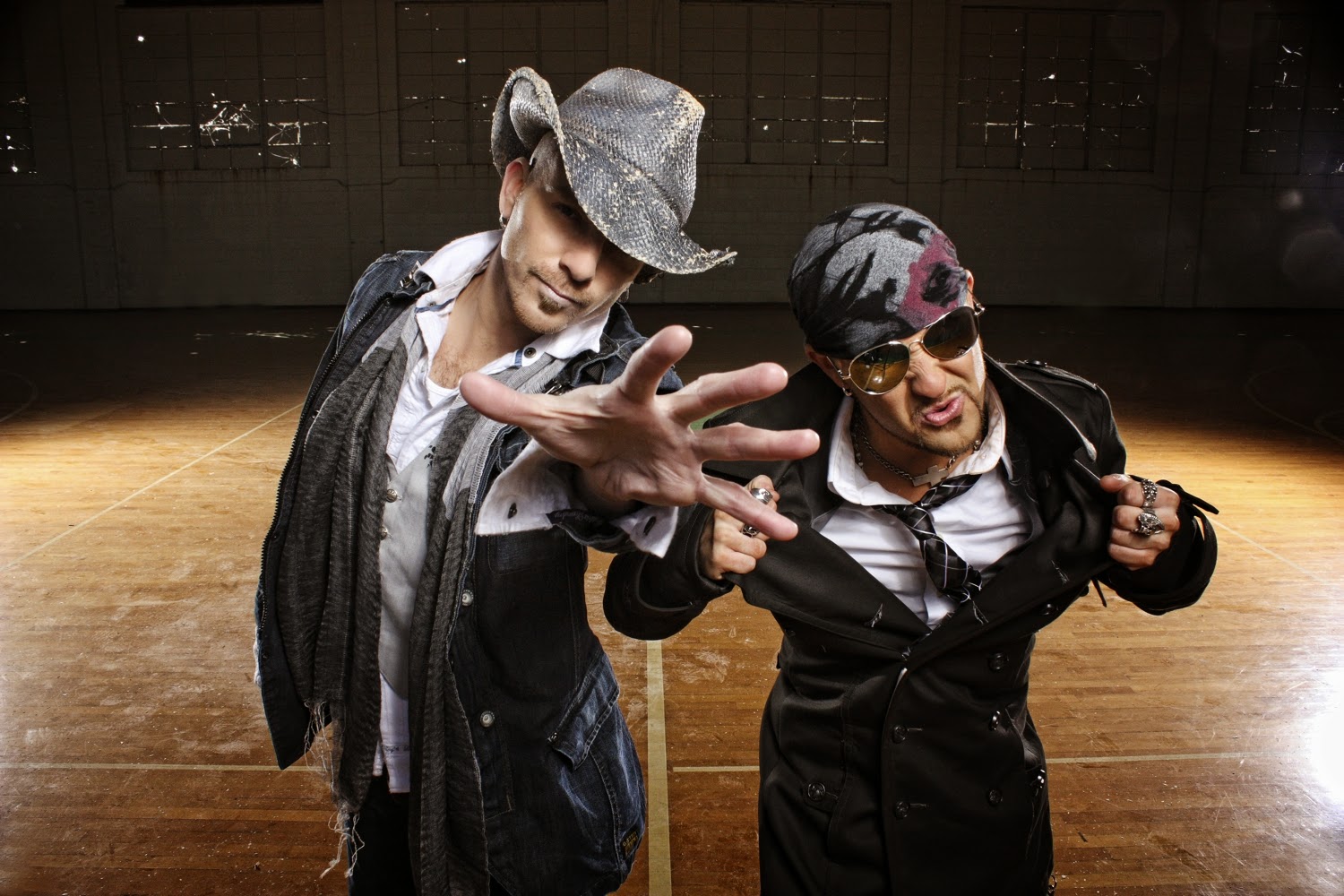 Nashville, Tenn. (September 3, 2014) – Voted “favorite country band” by the listeners of Ryan Seacrest at ryanseacrest.com, the LoCash Cowboys are continuing to win fans over all the country! Comprised of Chris Lucas and his musical brother, Preston Brust, LoCash Cowboys have crisscrossed the nation, playing everything from honky-tonks and roadside saloons to country festivals and fairs. With the opportunity to reach such a diverse audience, the boys have indoctrinated the nation to the concept and the attitude that defines the band.

The duo spent several years working the stage of the famous Wildhorse Saloon in Nashville, entertaining crowds on the weekends as well as corporate groups ranging from Starbucks to Expedia. The popularity of their live show and their reputation of never disappointing a crowd keep them very busy throughout the year not only in Nashville, but in cities across the country.

The son of a preacher and star quarterback combine forces to deliver heart-pounding performances night after night. Their passion for music is contagious! Playing over 250 shows a year in nearly all 50 states, The LoCash Cowboys have covered the music marketplace from coast to coast. Having graced a previous cover of POLLSTAR magazine, LoCash Cowboys became known on the touring circuit for their high energy shows and ability to adapt to any audience.

Chris and Preston recently released their self-titled debut album LoCash Cowboys, where the boys turn it up with "C.O.U.N.T.R.Y." and "Chase a Little Love". And if it couldn't get any better, the late George Jones appears on "Independent Trucker", having recorded just months before his passing.

4. Best Seat in the House

6. You Make It Look Good

I saw them at CMAFest 2014 and they were excellent. I bought the album, and I love it.