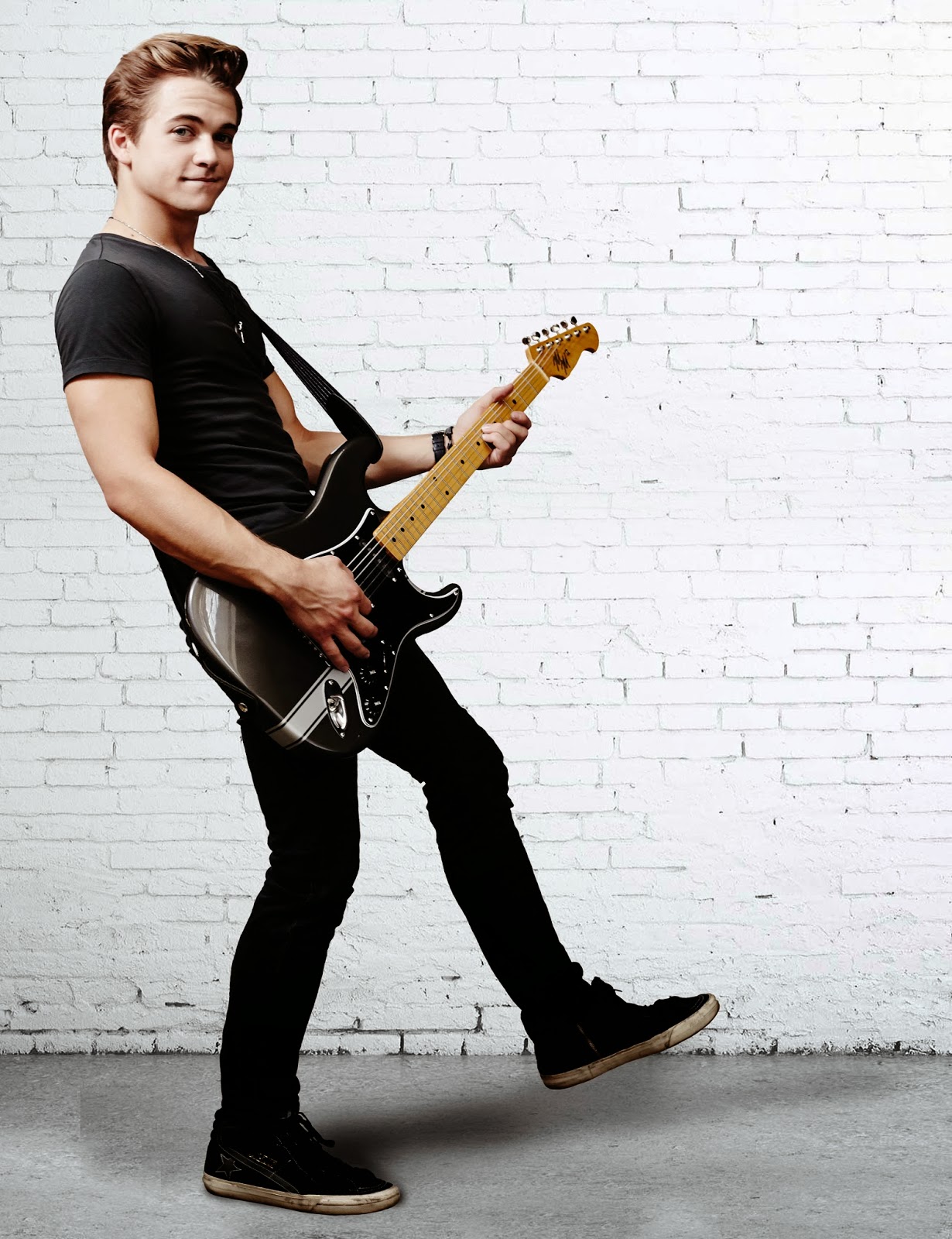 PRESS RELEASE
NASHVILLE, Tenn. (October 28, 2014) – CMA Award-winning artist and four-time GRAMMY nominee Hunter Hayes is kicking off the week leading up to "The 48th Annual CMA Awards" with a free nighttime concert in downtown Nashville on Monday, Nov. 3 as part of Hayes’ involvement with the USO’s “Every Moment Counts” campaign. A rare hometown performance for Hayes, the street party presented by exclusive radio partner WSIX commemorates one of many “moments” in honor of Sergeant First Class Tyler Arnold and his family, who will be in attendance at the show along with servicemen and women currently stationed at nearby Fort Campbell. SFC Arnold has been deployed six times, including multiple trips to Iraq and Afghanistan, and is being recognized by the USO for his service, sacrifice and strength during the “moments” Arnold missed with his wife and two young daughters during his deployments.

As “Every Moment Counts” approaches its one year anniversary, Hayes has partnered with the USO to create special #USOmoments for troops and their families at each of 17 stops on his Tattoo (Your Name) Tour, which commences Tuesday, Oct. 28 at Best Buy Theater in New York City. At each show, Hayes has created a unique moment recognizing all service members and their families while integrating concert-goers, including invited troops and their families, in an unprecedented way utilizing customized Glow Motion Technologies wristbands as part of the USO “Every Moment Counts” campaign. All fans in attendance at the shows can download the official Hunter Hayes Tour App (available for Apple and Android phones) to physically integrate into the tour’s lighting design and participate in the entire show using #YouAreTheShow.

The app is available now at http://smarturl.it/HHMobileApp.

To date, Hayes has performed at two USO concerts--one at Naval Station Norfolk in Virginia and one at Royal Air Force Mildenhall in the U.K.--in support of the “Every Moment Counts” campaign.

Tour mates Dan + Shay and The Railers will also join Hayes for the Nov. 3 show in Nashville, which is set to begin outside Bridgestone Arena at 10:30 p.m. with additional special guests to be announced.

Dates for the Tattoo (Your Name) Tour are as follows (*denotes special “Wild Card” shows):

All net proceeds derived from the wristbands during the 2014 Tattoo (Your Name) Tour, but in no event less than one dollar ($1.00) per wristband proceeds, will be donated to the USO. Play Productions Inc. F/S/O Hunter Hayes guarantees a minimum donation of $10,000 in any event, with no maximum to USO in connection with the wristbands.