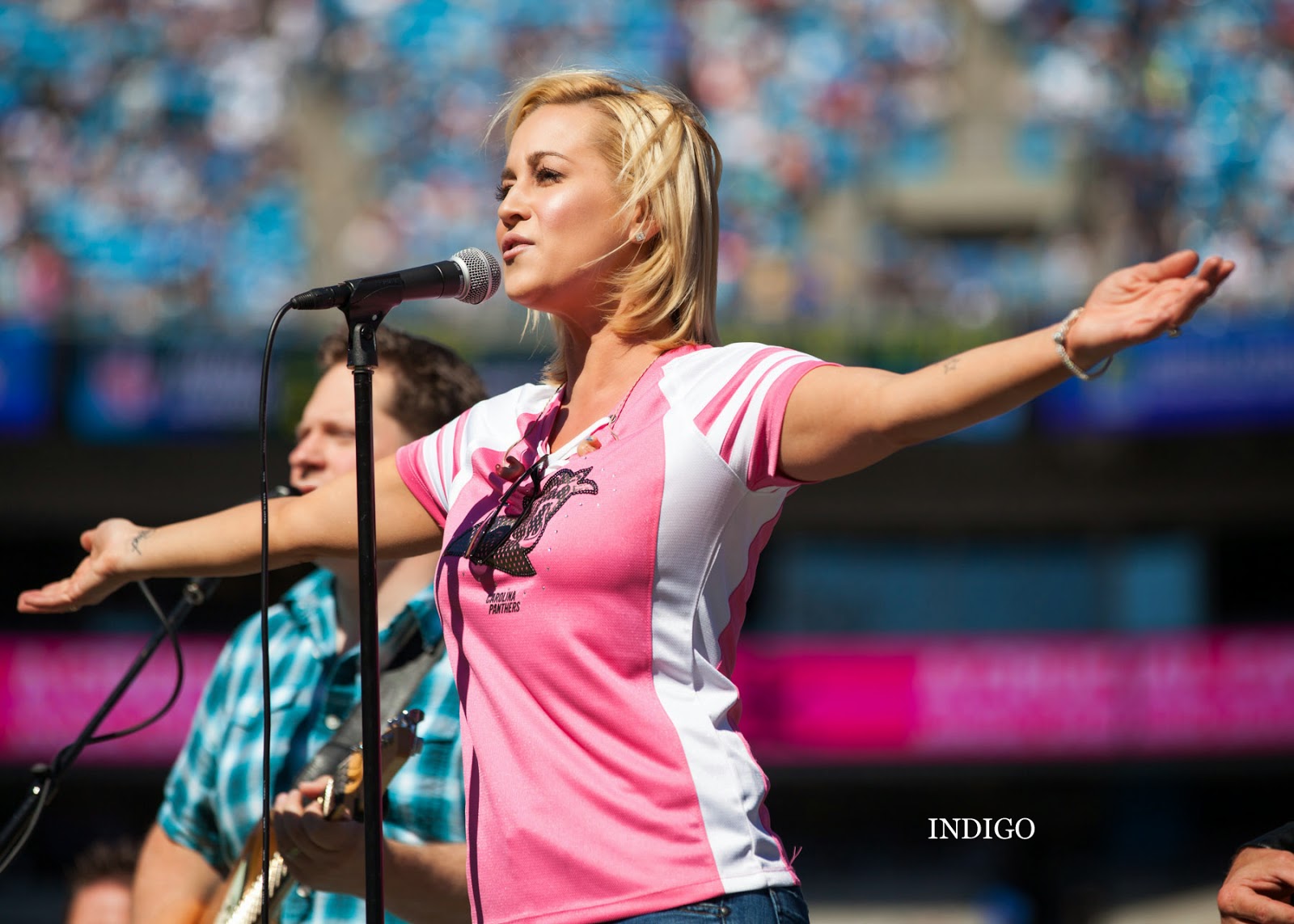 Photo: Courtesy of the Carolina Panthers and Indigo Photography

The Black River Entertainment artist’s performance during the “A Crucial Catch” halftime show was presented by Belk and supported October as Breast Cancer Awareness Month. Pickler was joined on the field during her performance by 150 Breast Cancer Survivors and those who have been affected by the disease. She was also accompanied by her best friend Summer Miller, a cancer survivor who joined Pickler and the NFL in celebrating life by taking on the honored role of the “Keep Pounding” drummer for the game, which took place right before kickoff.

Additionally, Pickler released a limited edition of her album The Woman I Am on pink vinyl on September 30, 2014 in support of Breast Cancer Awareness month. A portion of the proceeds from the album sales goes to Gilda’s Club, a community organization for people living with cancer, their families and friends. The record is available in very limited quantities and can be purchased for a limited time in select record stores.

Throughout the month of October, NFL players, referees, and coaches will show the power of pink in support of Breast Cancer Awareness Month. Join the conversation on twitter with #NFLPINK.