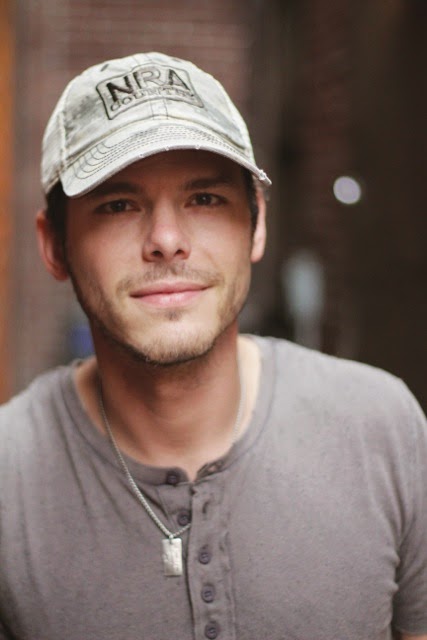 "My passion for the outdoors is a reflection of who I am. It was passed down to me from my dad by my granddad and so on. It's my connection to him and my heritage. It's my release between a busy schedule and my slow road when the world gets too fast. It's a deer blind with my brothers on a crisp December morning. It's a rattle-trap hook, a lazy yellow dog, a hand-me-down Wingmaster 870 when the birds are flying in September. It's caliche gravel, cattle guards & grass hoppers in the summertime. It's one of the greatest gifts I'll be able to pass down to my children. It's home. I am Granger Smith. I am NRA Country.”

Country artist Granger Smith continues to reinvent the face of traditional country music. His consistency in providing powerful, heartfelt, blended hits have made him into a fan and critic favorite over the years. His ninth studio album, "Dirt Road Driveway,” impressively debuted at #1 on the iTunes Country chart and went on to become the best selling independent country album in digital sales of 2013. iTunes also named it as one of the “Best Albums of the 2000’s.” Granger's country boy alter-ego, Earl Dibbles Jr., has its own rabid following and has garnered him a weekly segment called “Dip ‘Em and Pick ‘Em” on CBS Sports’ Inside College Football. Dibbles serves as the explosive encore act on Granger’s current headlining 65-city national tour “YEE YEE Nation 2014.” Granger Smith boasts more than 25 million views on YouTube and has a captive audience on social media that exceeds 2.6 million followers. For more information visit www.grangersmith.com.