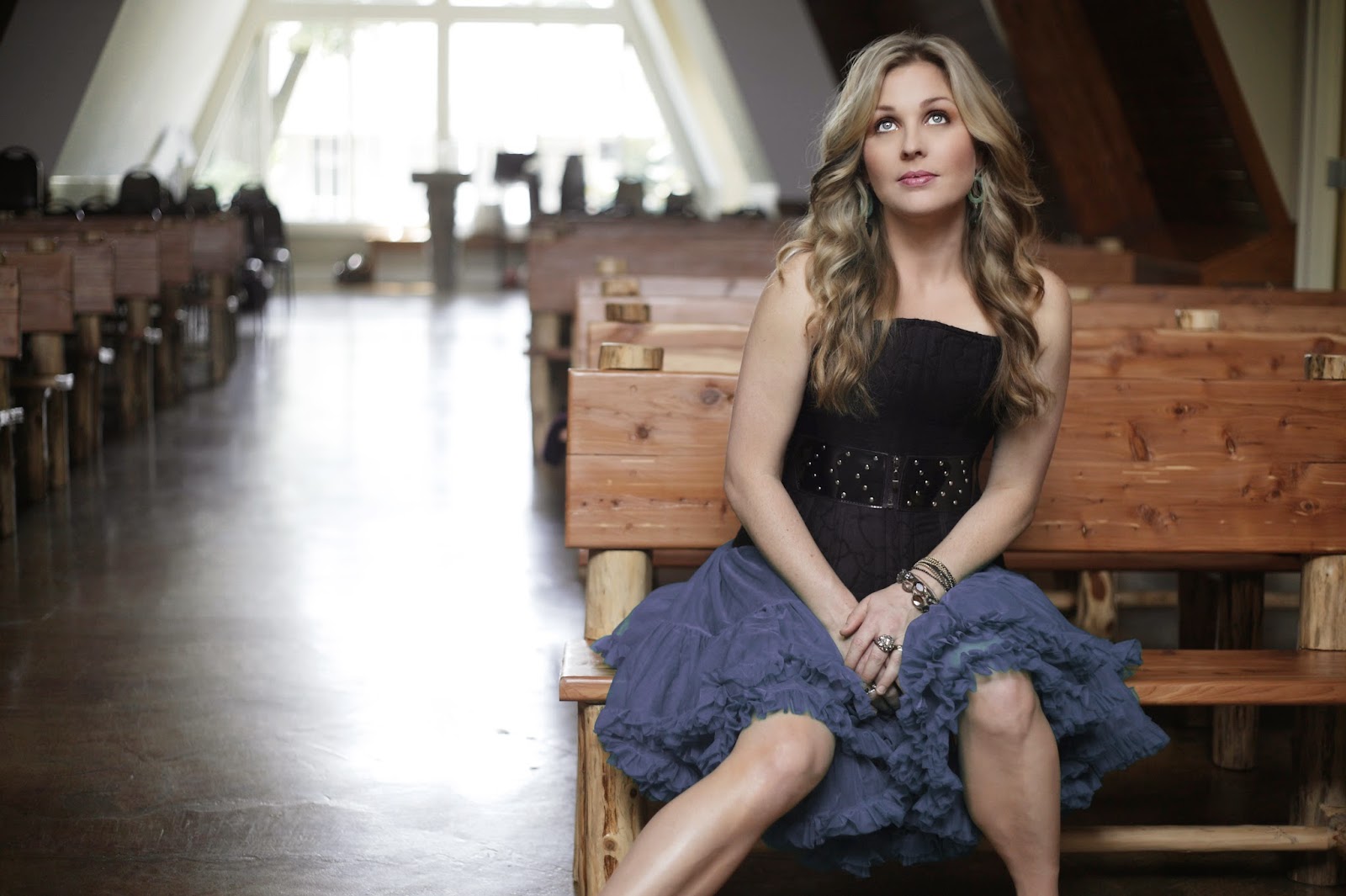 NASHVILLE, Tenn. – Tuesday, Oct. 21, 2014 – For the first time in over ten years, there is a female taking the top spot of the Texas Music Chart thanks to Sunny Sweeney’s edgy single “Bad Girl Phase.” Co-written by 2014 CMA songwriter nominee Brandy Clark, the fierce single reminds listeners that if men can party, women sure can too.

“Bad Girl Phase” is just one of many hits off of Sweeney’s new album Provoked that NPR says “tells her story, a chronicle of divorce, despair and finding happiness in new love.” Produced by Luke Wooten and released in partnership with Thirty Tigers, Provoked is a collection of songs that prove the hardships Sweeney has endured haven't “dampened her spirit in any way.”

According to Best In Texas, Sweeny is the first solo female artist to reach No. 1 since Stephanie Urbina Jones’ single “Shakin’ Things Up” which reached the top of the Texas Music Chart in May 2003. "I had my first gig in 2004," notes Sweeney. "I have been working towards this moment for a long, long time and I'm so grateful for my home state's constant support."

In addition to the critical acclaim that her third studio album continues to receive, Sweeney is also gearing up for her recently announced upcoming tour dates. Sweeney, along with fellow powerhouse women, RaeLynn, Ashley Monroe and Danielle Bradbery will be opening for select dates on Miranda Lambert’s upcoming Certified Platinum Tour which kicks off in January 2015.

Sweeney recently made headlines when she appeared on the other side of the lens and captured an exchange with a member of our military and the post--again showing Sweeney's ability to capture a moment in time whether it be in lyrics or sentiment--has generated more than 63 million views as we head toward Veteran's Day, which also happens to be Sweeney's wedding anniversary.