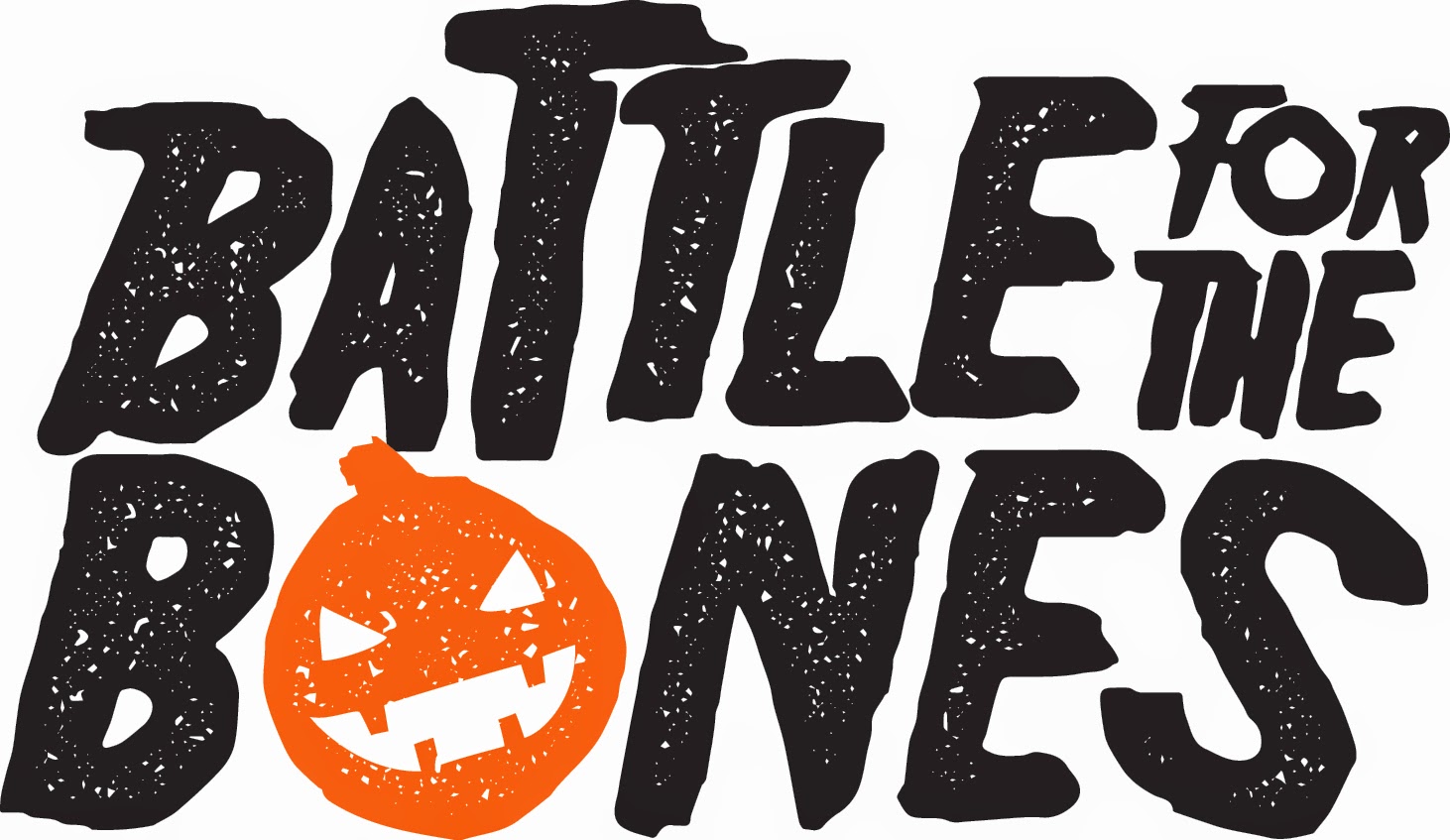 Nashville, Tenn. (Oct. 1, 2014)--It's a familiar notion in the close-knit Nashville community: artists, musicians and industry coming together for a great cause, but rarely do so many take off their label, radio, or otherwise affiliated hats and come together under one roof. Such is the scenario with The Big 98’s 2nd Annual Battle For The Bones Halloween Music Festival on October 31 benefitting one of the music industry's most worthwhile causes. For one night only, 13 acts including Jake Owen, Gary Allan, Big & Rich, Scotty McCreery, Bobby Bones & The Raging Idiots, and more will come together to throw Nashville’s biggest Halloween party - with proceeds benefitting the FTL Sarcoma Fund, www.ftlsarcomafund.org, which was created from the last wishes of 28-year-old music business star Lindsay Walleman who lost her battle with sarcoma last April.

Battle For The Bones Music Festival will take place at Cannery Row beginning at 8 p.m. across four stages. Tickets to the event range from $45 for general admission to $150 for VIP with limited group packages available. Tickets are now on sale at Ticketweb.com or by visiting wsix.com.