UNDER THE INFLUENCE OF GOOD MUSIC: OCTOBER'S NEW RELEASES 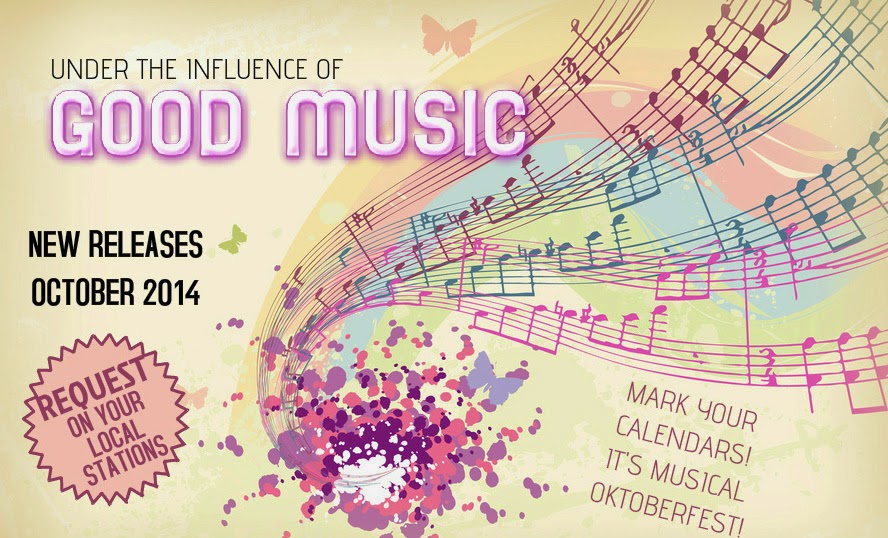 October is a great month to be "under the influence". We're not talking about Oktoberfest and beer, although that's a good thing too, but we're talking about an Oktoberfest of new music. Here are the dates for upcoming single and album releases this month.

BlackHawk - "Greatest Hits & More"
Caitlyn Smith - "Everything to You" [EP]
Posted by LovinLyrics at 5:47 PM