BIG AND RICH TAKE OVER YOUR WEEKEND TELEVISION VIEWING 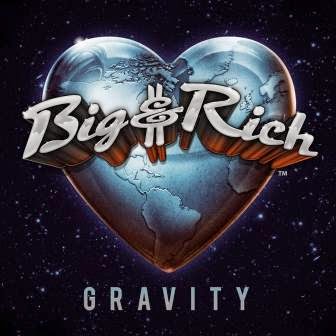 Tune-in for a Big & Rich time this weekend on CNN and CMT. The country superstars will be featured on the CNN Spotlight special on Taylor Swift this Friday, November 14, 2014 at 10:00 pm (Eastern). Big Kenny and John Rich are also set to capture the airwaves with CMT Inside Fame, premiering on Saturday, November 15, 2014 at 11:00 pm (Eastern), sharing candid insight on their rise to fame and larger-than-life personas. The show will include never before-before-seen footage, rare photos and much more.

Big & Rich are celebrating their 10th year anniversary along with the smash hit single, “Look At You,” from the new album, Gravity. This year’s concert tour has taken them on a musical journey across the U.S. and Canada along with packed appearances on daytime and late-night TV.

Here’s a recap of where you can you catch the phenomenal duo among this weekend’s television lineup (check local listings for encore presentations):

Stay up to date on one of the most explosive and creative forces on the music scene by visiting: bigandrich.com.