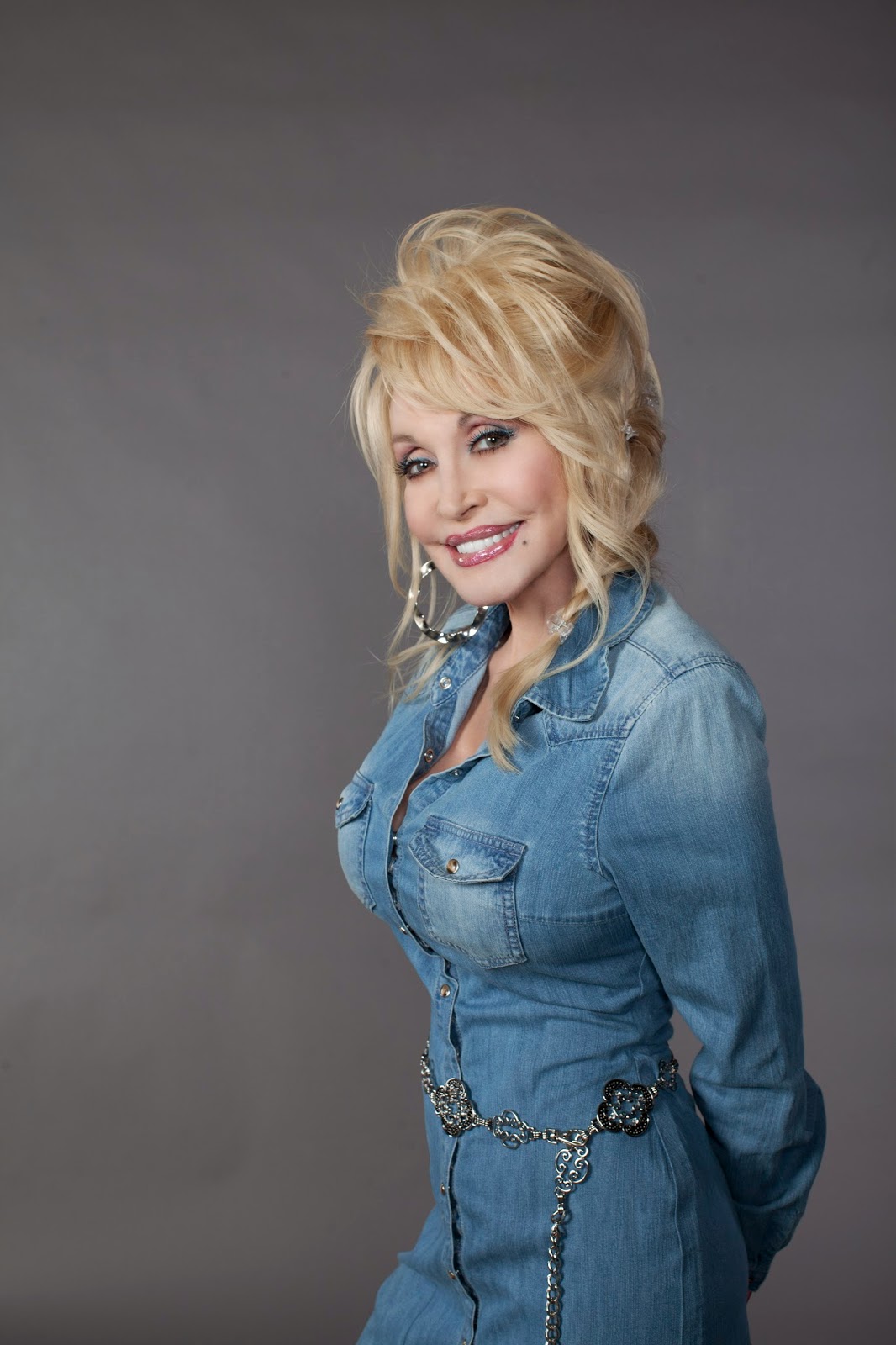 Nashville, Tenn. (December 17, 2014) - As 2014 draws to a close, Dolly Parton is far from resting on her laurels, and shows no signs of slowing down. The songstress continues to make history, with a record-setting tour overseas, and also raises the bar from a sales standpoint with yet another platinum selling album in a career that has already seen worldwide sales of over one hundred million records, and shows no sign of slowing down anytime soon.

"I was so happy when Blue Smoke went Silver, so excited when it went Gold and now I'm over the moon to hear that we have gone Platinum,” says Parton. “Thanks to the fans and to everybody who made this happen."

Once again, the Country Music Hall of Fame member proved her timeless quality as a recording artist once again with the Platinum-selling success of her CD Blue Smoke....The Best Of, a collection that includes her most recent studio album as well as a compilation that includes many of her most memorable hits, such as “Love Is Like A Butterfly,”  “Here You Come Again,” and her biggest hit as a solo artist, 1980’s “9 To 5.” But, Dolly’s success with the album was not entirely tied to those past glories. Blue Smoke....The Best Of earned a pair of Top-30 airplay hits for Parton in the UK with ‘Try” and “Home,” as well as her cover of Bon Jovi’s “Lay Your Hands On Me” and the title cut, which also made the Top-40 airplay.

“Dolly’s hard work ethic has once again paid off achieving platinum sales in 2014 with Blue Smoke…The Best Of,” says Danny Nozell, CEO CTK Management.  “I am very blessed to be working for a true Icon who lives up to her name. Dolly dominated 2014 with many milestones and charting history. Thanks to our partner Sony Masterworks, Sony UK, and all of Sony worldwide. We make a great team!”

Parton’s success overseas continued with a recent nomination for International Artist of the Year at the BBC Music Awards 2014. The nomination capped off a year in which Parton – after five decades in the business – scored one of her biggest and most heralded performances ever.

"Dolly Parton has been making great music for decades, and the Blue Smoke album sits right among her best recorded work. We at Masterworks are honored to be working with one of our industry's biggest icons, and happily congratulate Dolly, her label Dolly Records, as well as our partners at Sony Music UK, on this great achievement,” says Bogdan Roscic, President of Sony Music Masterworks

The singer brought her show to Glastonbury, where an estimated 180,000 came to watch her perform – her largest audience ever. Her set prompted The Guardian to say “Parton rewarded Glastonbury with a performance that surely calls for a redefinition of the word "crowd-pleaser.” The concert also aired on television, attracting the festival's largest ever TV audience. Parton also was in the news constantly with appearances all over the tube in the UK, a Twitter campaign to “Get Dolly On Grimmy” (a reference to Nick Grimshaw’s Radio One morning show), and as well as through the story of “Dolly The Dog,” a fluffy white Lurcher who was separated from her owners following Parton’s Glastonbury performance last month. She volunteered to take the dog back to America with her, but the owners came forward to reclaim their lost pet.

The success of Blue Smoke...The Best Of gives Parton the distinction of having the biggest album from an International female so far this year.

Since moving to Nashville in the spring of 1964, Parton has created one of the biggest success stories in entertainment history, with hits on country and pop radio, Gold and Platinum singles and albums the world over, membership into The Grand Ole Opry (1969), the Nashville Songwriters Hall of Fame (1986), and the Country Music Hall Of Fame (1999). She was won seven Grammy Awards, nine CMA Awards, including the Entertainer of the Year prize from the organization in 1977, and seven awards from the Academy of Country Music. She has also enjoyed success on television, on the big screen, and as an author, with the Best-selling autobiography My Life and Other Unfinished Business.
Posted by LovinLyrics at 4:59 PM