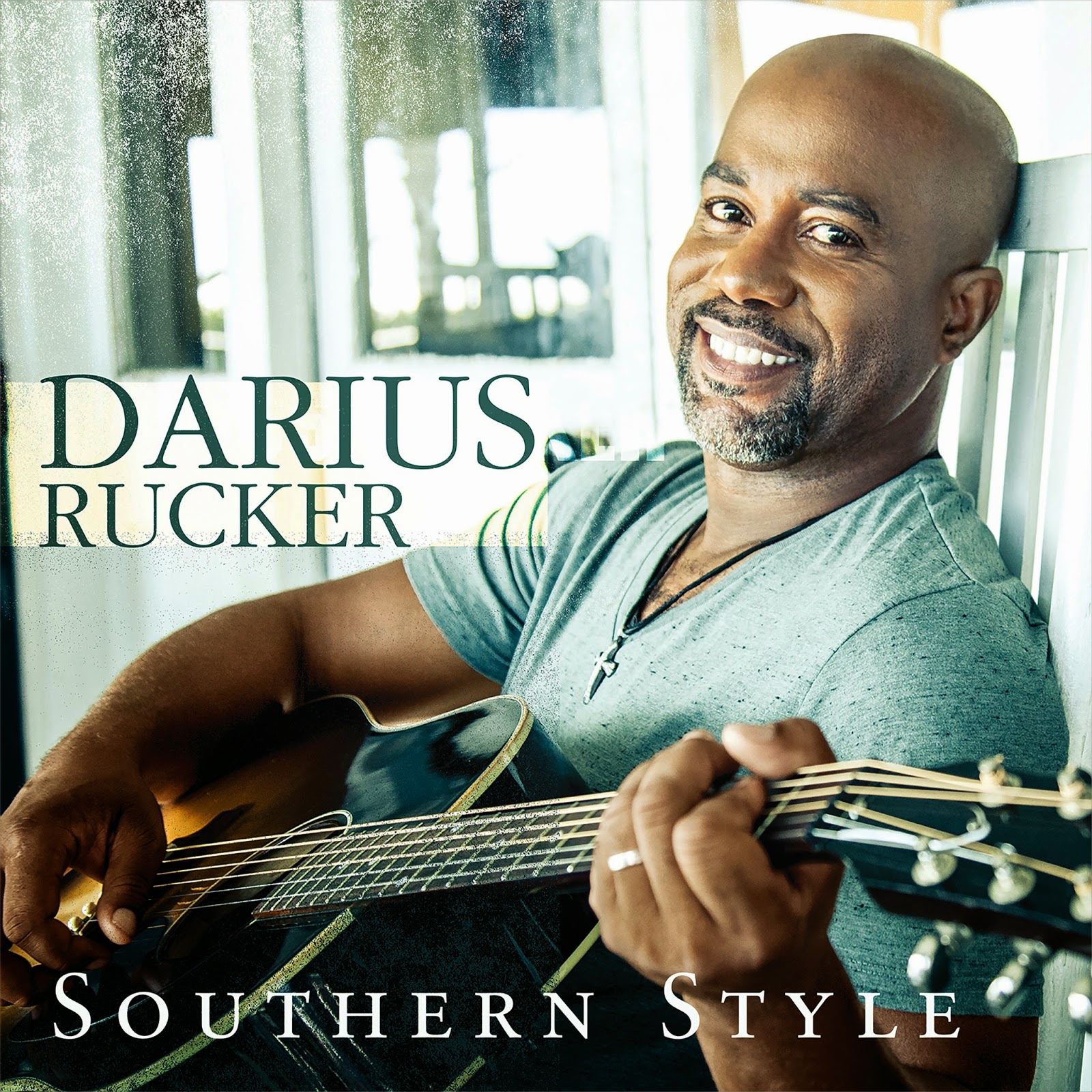 Rucker’s Southern Style Tour will launch in on May 14, 2015 in Holmdel, N. J., with over 30 dates initially announced. Rucker has selected special guest and CMA New Artist of the Year Brett Eldredge, as well as rising country music duo Brothers Osborne and Southern rockers A Thousand Horses.

The cities for the first leg of Darius Rucker’s Southern Style Tour are as follows:

Fans can purchase tickets beginning the week of Jan. 26 in select cities as part of tour promoter Live Nation’s Country Megaticket at www.megaticket.com. Additional ticketing information will be available in the coming weeks at DariusRucker.com and LiveNation.com.
Posted by LovinLyrics at 9:06 AM