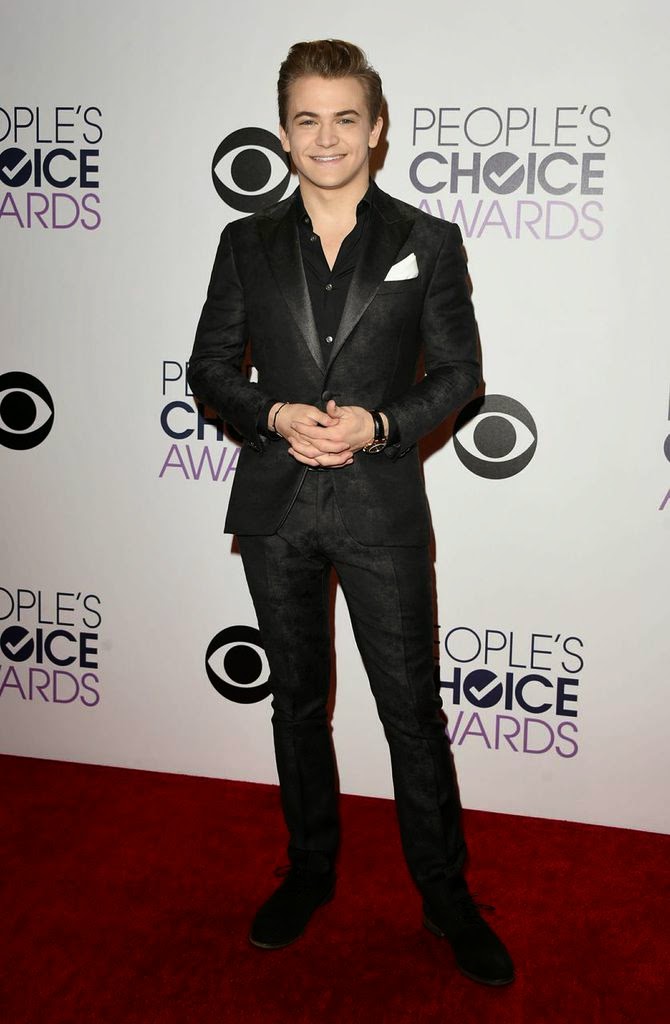 NASHVILLE, Tenn.  – Triple-threat entertainer Hunter Hayes nabbed his first People’s Choice Award last night, January 7, taking home the title of Favorite Male Country Artist during the live ceremony, which aired nationally on CBS. The win comes on the heels of Hayes’ revelation earlier this week that he will be hitting the road with Lady Antebellum and Sam Hunt for the Wheels Up 2015 Tour, kicking off May 1 in Lubbock, Texas.

"We live to be on the road; we live to do the shows. I love writing, and I love studio stuff, but the moment when it all makes sense is when you're on stage. The 'work' is the 23 hours before the show...it's not the show, as that's the fun part; that's when we get to be ourselves, and we're always looking for fresh ideas, to try new things, to try to bring the fans something they haven't seen yet," Hayes shared about the upcoming tour. "I'm excited to finally get back on the road, and I'm excited to team up with Lady A, too. Fantastic performers, unbelievable shows that they put on...the energy is going to be through the roof. It's going to be awesome."

Having just wrapped his own successful arena tour, Hayes will continue to perform select headlining dates in early 2015. He is also nominated for Best Country Solo Performance at the 57th Annual GRAMMY Awards, earning the nod for the poignant hit single “Invisible” from his chart-topping Atlantic Records album, Storyline. This marks Hayes' fifth GRAMMY nomination. For more information, visit www.hunterhayes.com or follow on Twitter/Instagram @HunterHayes and www.Facebook.com/hunterhayes.
Posted by LovinLyrics at 10:45 AM