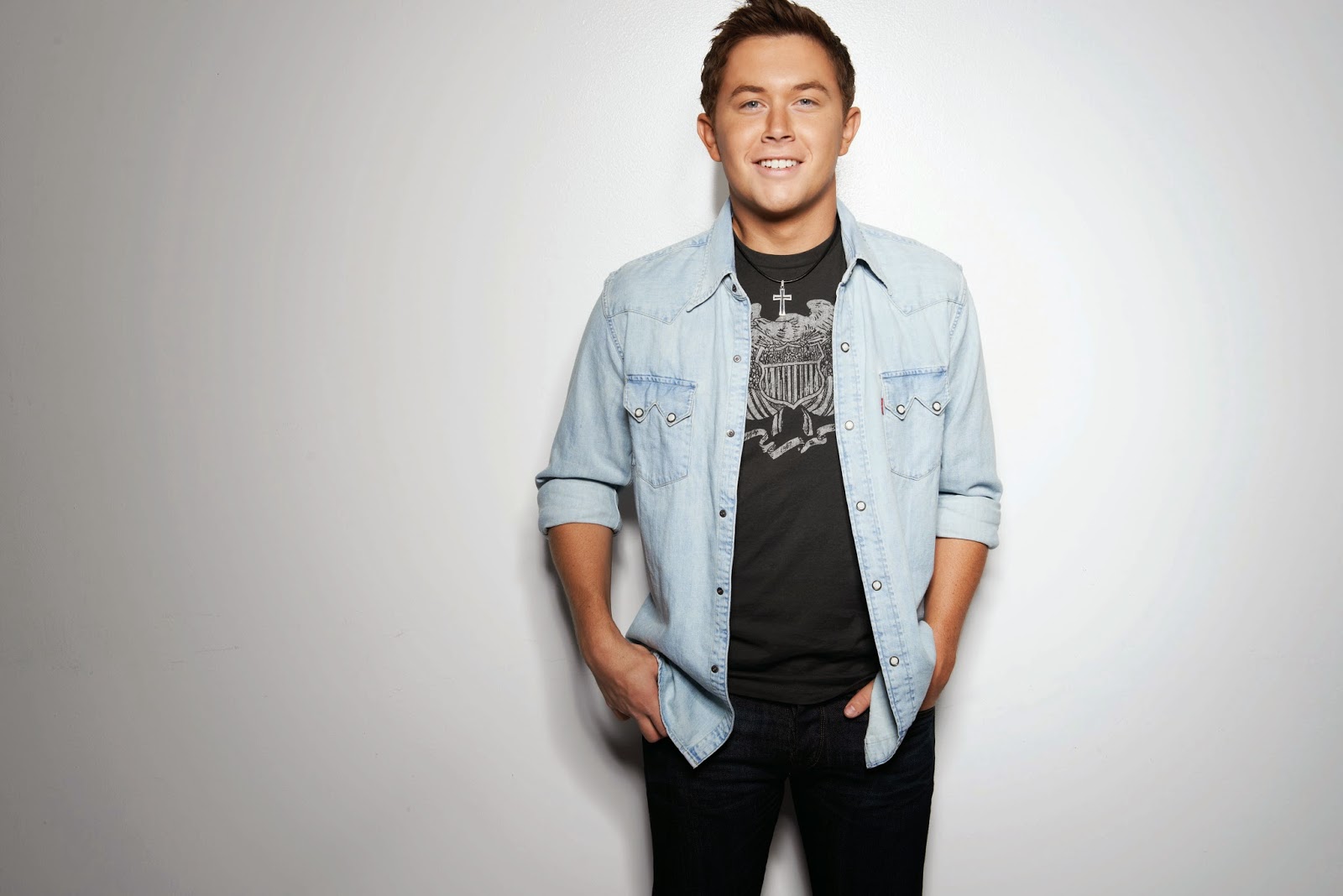 NASHVILLE – Jan. 16, 2015 - Mercury Nashville / 19 / Interscope Records artist Scotty McCreery invited “CMT Hot 20 Countdown” to join him in Fort Worth, Texas last weekend for a behind-the-scenes look at his performance at the legendary Billy Bob’s Texas, the World’s Largest Honky-Tonk. CMT’s cameras captured a day in the life of the dynamic singer/songwriter as he rehearsed at soundcheck, hung out with his band members, met with his fans, performed live in concert, and much more.

McCreery recently scored his second consecutive Top 10 hit, “Feelin’ It” from his sophomore album See You Tonight, which debuted at No. 1 on the Billboard Top Country Albums chart. That album’s title song, a top 10 hit co-written by the singer, was one of three singles from the “American Idol” champion that were recently certified Platinum by the RIAA in the same week (the other two being “The Trouble with Girls” and “I Love You This Big” from his Platinum-certified first album Clear as Day, which debuted at No. 1 on the Billboard Top 200 Albums chart). The ACM, CMT Music, ACA, and ICM Award winner was recently ranked No. 2 on Country Weekly’s “2014 Country’s Sexiest Men Poll.” McCreery returns to the road next week when he performs in Charlottesville, VA on Jan. 23; Emporia, VA on Jan. 24; and Newport News, VA on Jan. 25. For more information and additional tour dates, visit www.ScottyMcCreery.com.
Posted by LovinLyrics at 12:14 PM